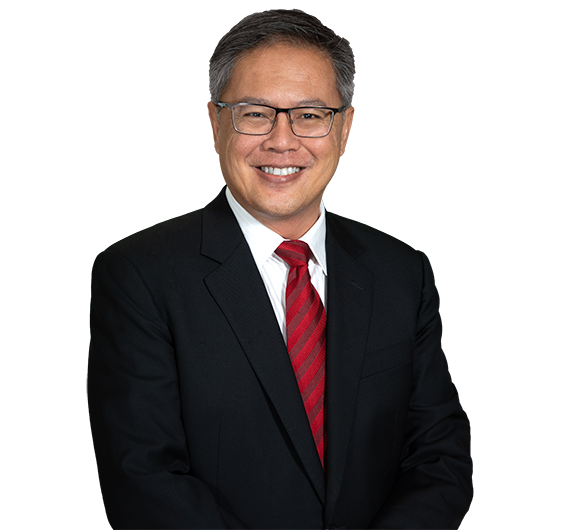 Ahmad Nizam Abbas has acted for clients from diverse countries in cross-border disputes involving children and matrimonial assets. He has also represented various accused persons who were facing the death penalty, in the Singapore High Court and Court of Appeal. His probate experiences span various international jurisdictions.

He is the current chairman of the Muslim Law Practice Committee of the Law Society and deals with family law and probate work in both the civil law and Syariah law systems. He was a member of the Law Society’s team which participated in the Parliamentary Select Committee Hearing on the amendments to the Administration of Muslim Law Act back in 1997.

In December 2009, he was appointed by the president of the Republic of Singapore to sit on the Panel of Advisers of the Juvenile Court and continues to do so under its new name, the Youth Court. Since May 2010, he has been an associate mediator of the Singapore Mediation Centre (SMC). In 2015, he was appointed on SMC’s panel of family law mediators and was one of the pioneer members of the center’s Family Law Mediator scheme.

Ahmad graduated from the University of Keele, United Kingdom and was called to the UK Bar (Lincoln’s Inn) in July 1992. He was admitted as an advocate and solicitor of the Supreme Court of Singapore in January 1994. He obtained a Master of Laws in Islamic law and finance from the Singapore Management University in 2013. He is a facilitator and trainer at the Singapore Institute of Legal Education for three subjects – family law, wills, probate and succession planning, and mediation.