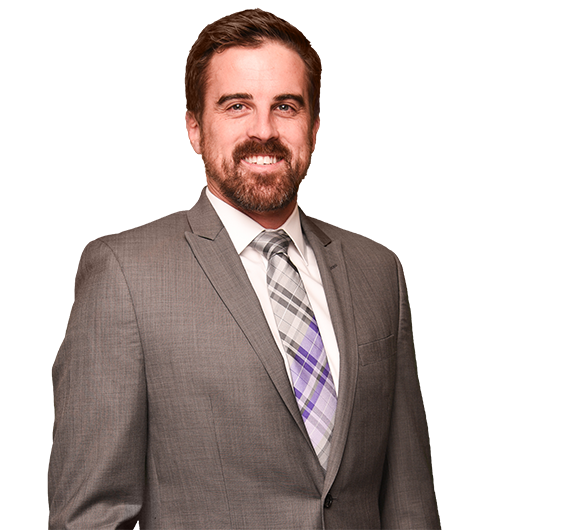 Benjamin Weed is a registered patent attorney with a background in computer science. He concentrates his practice in patent litigation, post grant practice at the Patent Trial and Appeal Board, prosecution, counseling, due diligence, and opinion work. Prior to his career as a lawyer, Benjamin worked as a software developer at Motorola, Inc.’s Chicago-area corporate headquarters.

As a PTO-registered lawyer, Benjamin has experience handling standard patent prosecution matters as well as matters before the Board of Patent Appeals and Interferences. Benjamin also has experience with post-grant proceedings at the Patent Trial and Appeal Board, and has been involved in the preparation and prosecution of more than 30 inter partes review and covered business method review petitions.  In all instances, Benjamin’s involvement has been on behalf of Petitioners and has been coupled with overall trial strategy for co-pending district court litigation. He has experience handling ex parte reexamination, broadening reissue, and inter partes reexamination on behalf of clients at the United States Patent and Trademark Office.

Benjamin is experienced in all facets of intellectual property litigation, including fact and expert discovery, motion practice, claim construction practice, and trial practice. He has argued before the Patent Trial and Appeal Board, has presented Markman arguments in the Eastern District of Texas, has presented technical tutorials in the Western District of Texas, has argued motions in the Northern District of Illinois, and has presented expert witness testimony at the International Trade Commission.  He has been an integral part of trial teams developing strategies in patent infringement cases before various federal district courts as well as the International Trade Commission. He also has experience in appellate practice before the Court of Appeals for the Federal Circuit.