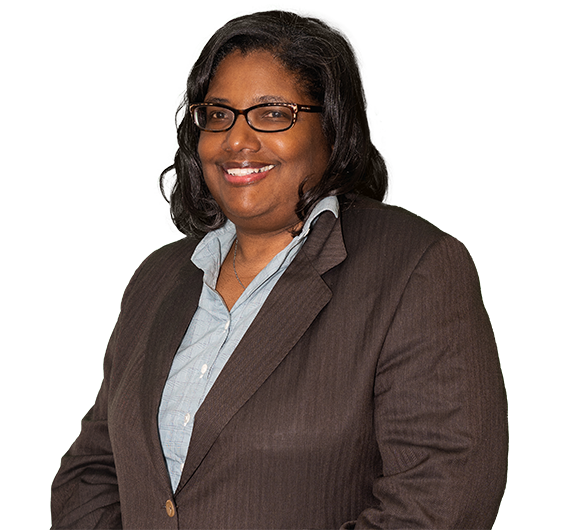 Bonita Black is admitted to practice in Kentucky, New Jersey, and New York. She is not currently admitted in North Carolina.

Bonita K. Black is a partner at the firm's Charlotte office. She is a member of the Mergers and Acquisitions practice group. Bonita's practice focuses on mergers and acquisitions law and corporate, structured, and public finance law. She also has a non-profit counseling practice. She has experience in general corporate law including mergers, acquisitions, and divestitures and sales of businesses and business interests. She has advised on corporate governance compliance issues, municipal securities law, tax-exempt financings, securitization transactions, debt and equality offerings, and governmental bonds. She often serves as borrower’s counsel or trustee’s counsel in public finance transactions as well. Bonita also has experience in telecommunications regulatory issues and real estate finance, and has assisted local and regional nonprofits with legal issues such as formation, governance, and miscellaneous operational issues. Bonita’s experience also includes domestic and international project financings and leasing transactions. She has also served as outside corporate counsel to several nonprofit and for profit organizations. She counsels churches on governance, financing options, and operations issues.

Prior to joining the firm, Bonita was former bond counsel to New York State Energy Research and Development Authority, New York State Housing Finance Agency, State of New York Mortgage Agency, Kentucky Housing Corporation, Brooklyn Union Gas, and Consolidated Edison Company in New York. She was in-house as senior corporate attorney at LG&E Energy Corp., now LG&E and KU Energy (a PPL company), and worked on the acquisitions of Kentucky Utilities Company, Western Kentucky Energy Company, Powergen, E.ON US, PPL, and the Big Rivers bankruptcy. While in house at LG&E, she also supported the company's wind farms in California, Spain, and Texas. In addition to those roles, Bonita did bond counsel work for Duke Energy and was bond counsel for Louisville Metropolitan Sewer District and Louisville Water Company, including the proposed merger of Louisville Water Company and Louisville Metropolitan Sewer District. She served as the inaugural managing partner of a regional firm’s Louisville office. Bonita served as telecommunications regulatory counsel to some public utilities and has served as Special HUD counsel on single and multi-family housing transactions.