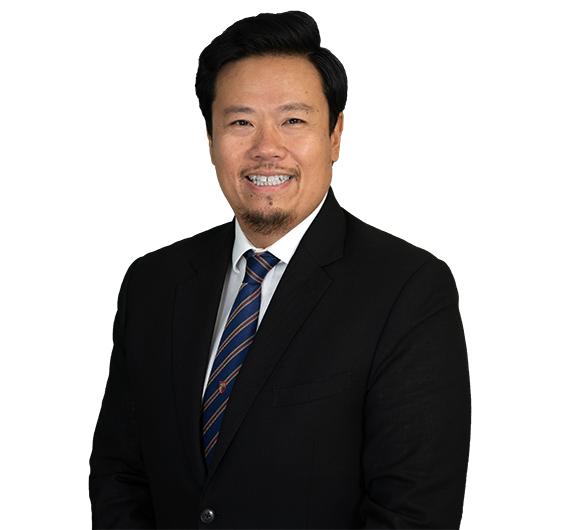 Cecil Leong is a regional director for trade consulting in the antitrust, competition, and trade regulation practice group. He is recognized in the area of customs advisory in Asia. In Singapore, he has advised more than half of the automotive import and distribution industry for more than two decades on matters pertaining to customs valuation, classification, post-entry audits, transfer pricing methodologies, wholesale/distribution/dealer contracts, and advocacy with Singapore Customs. He was involved in several high-profile matters with Singapore Customs, including one resulting in a landmark decision made by the Attorney-General’s Chambers in favour of the client.

In China, Cecil has been involved in several significant customs valuation cases in Shanghai, Guangzhou, Huangpu, Waigaoqiao FTZ, Pudong Airport, and several other jurisdictions. He has also represented clients on their trade and customs matters in India, Indonesia, Hong Kong, Malaysia, the Philippines, South Korea, Taiwan, Thailand, and Turkey.

Prior to joining the firm, Cecil served as chief executive officer or regional directors in other global law firms where he advised clients on WTO/FTA compliance and opportunities, customs compliance, audits, classification, valuation, transfer pricing, duty drawback, country of origin, free trade agreements, and other preferential tariff schemes, as well as export control and anti-illicit trade. The year 2019 marked his 20th year in global law firms.