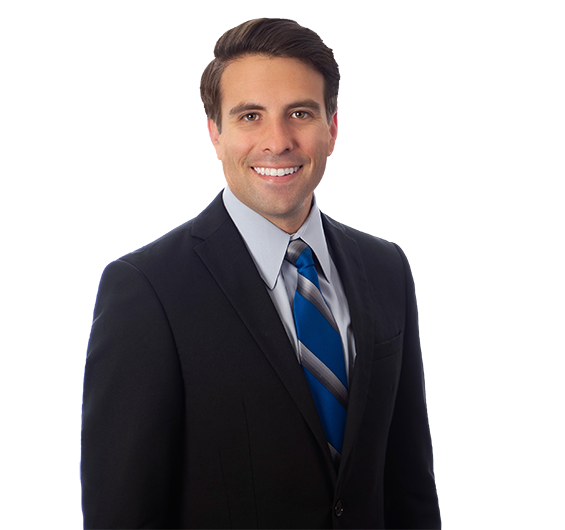 David Rosenfield is a corporate associate in the firm’s Orange County office and is a member of the corporate/M&A practice group. David focuses his practice on the representation of public and private companies in connection with corporate governance, mergers and acquisitions, securities offerings, securities regulation, and general corporate law.

David received his B.A. with a double major in political science and history from the University of California, Berkeley and his J.D. from the University of Southern California Gould School of Law. As an undergraduate, he was captain of the Cal Boxing Team and placed fourth at Nationals in the lightweight division. During law school, he was a member of the Immigration Clinic where he helped argue asylum cases. Prior to working as an attorney, David attained the rank of captain as a combat engineer officer in the United States Marine Corps.

Prior to joining K&L Gates, David served as a corporate associate at the Orange County office of a national law firm.