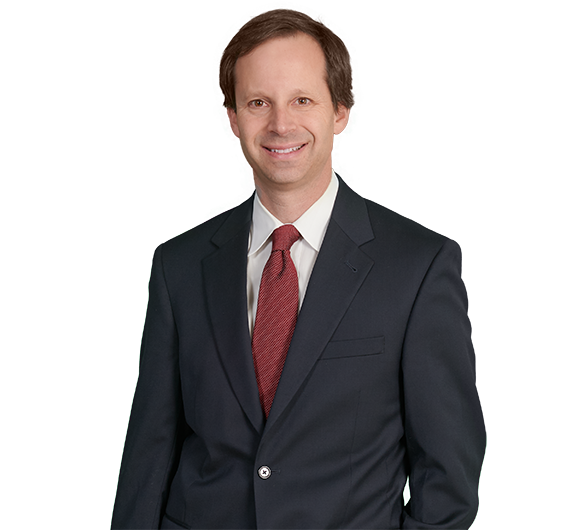 David has also drafted and defended against Petitions for Inter Partes Review and reexamination before the United States Patent & Trademark Office, has prepared and signed Freedom to Operate, Noninfringement, and Invalidity opinion letters, and has drafted and prosecuted patent applications in the biomedical, mechanical, and electrical arts.

Prior to joining K&L Gates, David was a principal at a Boston law firm that specializes in intellectual property law.