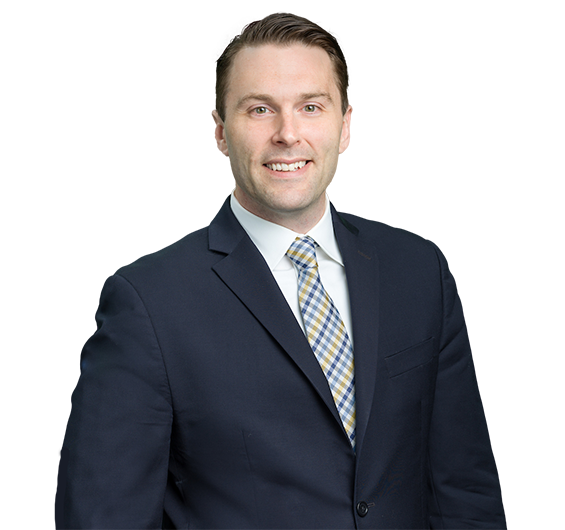 David Peet is a partner at the firm’s Research Triangle Park and Washington, D.C. offices, where he is a member of the Investigations, Enforcement, and White Collar practice group. His practice focuses on government investigations, securities enforcement, internal investigations, and white-collar defense. In particular, he has extensive experience conducting cross-border investigations involving violations of various civil and criminal laws, including the Foreign Corrupt Practices Act (FCPA) and other anti-corruption laws.

David counsels corporations and individuals across a variety of industries in a wide range of matters, including investigations conducted by the US Department of Justice (DOJ), the Securities and Exchange Commission (SEC), the Commodity Futures Trading Commission (CFTC), as well as other federal and state criminal and civil regulatory authorities in the United States and abroad. He is also well-versed in the function and impact of post-settlement compliance obligations through his experience both in support of a government-appointed Independent Compliance Monitor following an FCPA settlement and in representing a multinational medical device company during the fulfillment of its monitorship obligations.

A Spanish and Portuguese speaker with broad experience living and working in Latin America, David regularly publishes and advises clients regarding enforcement trends in the region. Among his recent successes, David led an internal investigation into allegations of bribery and improper promotion in Brazil and secured an SEC declination on behalf of a multinational biopharmaceutical company following a nearly five-year government inquiry.

David’s experience also extends to the representation and counseling of individuals and research institutions in connection with allegations of trade secret theft and the non-disclosure of foreign contacts. Using his extensive experience working in Asia and his knowledge of the evolving regulatory landscape, he publishes regularly on the issue and consults on both proactive institutional risk assessments as well as representations following government inquiries.

His past representations also include counseling Division I coaches, institutions, and commercial enterprises in connection with their obligations under the rules of the National Collegiate Athletic Association (NCAA).

Prior to joining the firm, David served as an associate at an international law firm where he represented individuals, corporations, and institutional clients facing potential exposure under a variety of civil and criminal laws. He also regularly supervised anti-corruption due diligence efforts in the context of mergers and acquisitions, and provided proactive guidance to clients regarding how to address compliance problems when they arise.