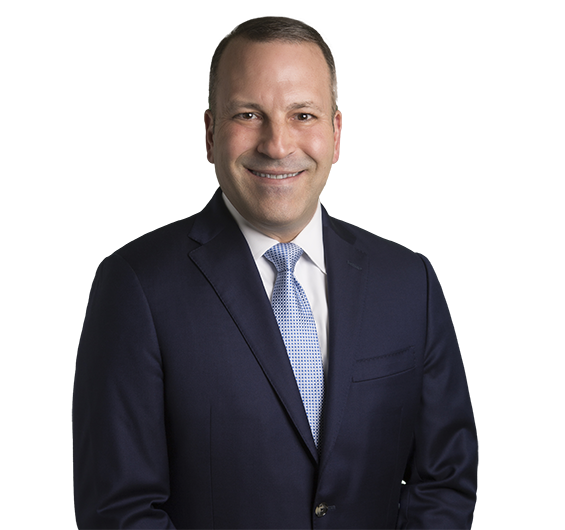 Colonel Doug Hall, United States Air Force (retired), has 27 years of experience in the military, aerospace, and defense industry with a focus on structuring legislative strategy and impacting Congressional affairs, with a particular focus on defense logistics and transportation. Immediately prior to joining the firm, Doug served as the director of Congressional & Interagency Affairs, United States Transportation Command, where he represented the Command on government-owned and commercial defense transportation matters. In this role, he interfaced with the U.S. Congress, the Department of Defense and its armed services, other government departments and agencies, and companies, trade associations, and labor organizations involved in defense logistics and transportation. He is currently a government affairs analyst in the public policy and law practice group at the firm's Washington, D.C. office.

Doug has successfully addressed numerous sealift matters where he synergized efforts of the Department of Defense, the Maritime Administration, and industry to advocate, and increase the support in Congress, for the vital capability the sealift enterprise brings to bear to accomplish the National Security Strategy. Among his many accomplishments, his efforts resulted in Congress granting authority to begin the recapitalization of the Surge Sealift Fleet and Ready Reserve Force as well as early reauthorization of the Maritime Security Program.

In 2014, Doug was the sole representative of the United States to India’s National Defence College, located in New Delhi, which is the highest seat of strategic learning for officers of the Indian Armed Forces and the Civil Services of India.

Doug commanded an operational C-17A squadron where his 168-member squadron flew airlift missions around the globe in support of combat operations as well as support to other combatant commanders around the world. He then went on to command an operations group where 600-member group operated 18 C-5M and 13 C-17A strategic airlift aircraft and led 24/7 operations Dover Air Force Base.