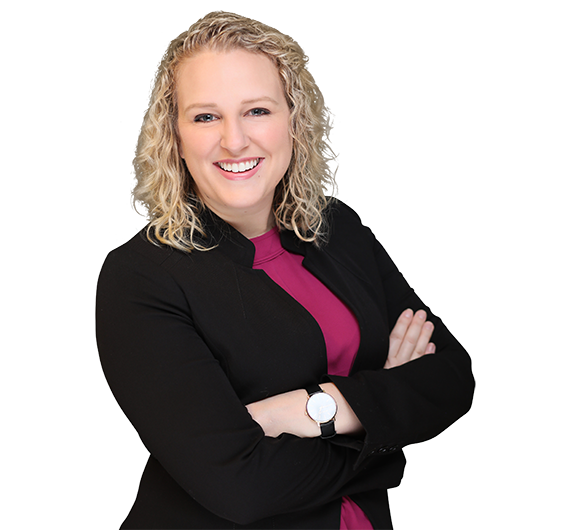 Erica Bakies is a Washington, D.C.-based associate in the firm’s government contracts and procurement policy and antitrust, competition, and trade regulation practice groups. Erica counsels clients on a wide range of federal procurement and international trade topics and marries her international trade and government contracts practices with a unique focus on national security issues.

In her international trade practice, Erica concentrates on export controls such as the Export Administration Regulations (“EAR”) and the International Traffic in Arms Regulations (“ITAR”); sanctions programs as enforced by the U.S. Department of the Treasury’s Office of Foreign Assets Control (“OFAC”); anti-corruption laws, such as the Foreign Corrupt Practices Act (“FCPA”); and anti-boycott laws. Erica conducts due diligence on individual transactions, assists clients with performing export control classifications, develops compliance procedures, performs internal investigations, and counsels clients through government enforcement actions. She regularly assists clients with submitting voluntary self-disclosures to the U.S. Department of Commerce’s Bureau of Industry and Security (“BIS”) and OFAC. Her practice also focuses on representing foreign and domestic companies during national security reviews, such as the Committee on Foreign Investment in the United States (“CFIUS”) review process as well as foreign ownership, control, or influence (“FOCI”) mitigation procedures.

Prior to joining the firm, Erica was a law clerk to the Honorable Bernice B. Donald of the U.S. Court of Appeals for the Sixth Circuit.