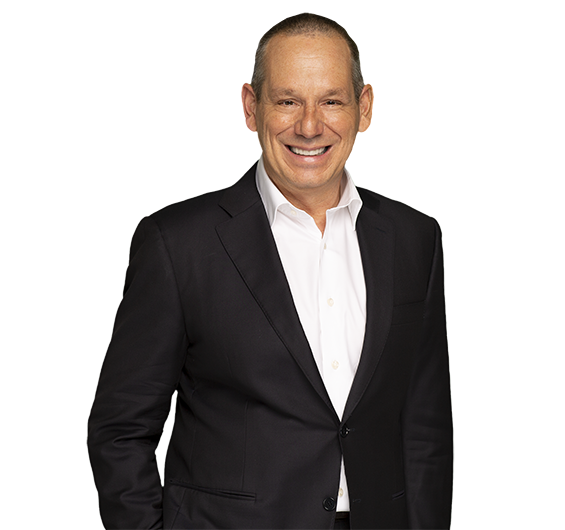 Represented Tizona Therapeutics in a double merger with Gilead for cancer antibody assets, including an HLAG monoclonal antibody for the treatment of cancer. Tizona received over $300 million in up front payments and substantial milestones and revenues with a total deal value over 1 billion dollars. The merger agreement included a spin-out of assets with a product candidate that included an antibody directed against an immune checkpoint inhibitor which was previously partnered with a major pharmaceutical company.
Represented Bellwether Bio, an epigenomic company focused on using on cell free DNA to develop diagnostics for cancer and other conditions, in merger with Guardant Health.
Represented antibody company in negotiation of MSA related to production of product candidate antibodies.
Represented Presidio Pharmaceuticals in merger agreement for Presidio to be acquired by BioCryst Pharmaceuticals in an all-stock transaction. Presidio’s HCV NS5A inhibitor was in Phase 2 clinical trials and was to be combined for HCV combination therapy with other compounds controlled by BioCryst Pharmaceuticals. Financial terms valued Presidio Pharmaceuticals at more than $100 million. Also represented Presidio Pharmaceuticals in subsequent termination of merger agreement with BioCryst Pharmaceuticals as a result of a material adverse change in the stock price of BioCryst Pharmaceuticals due to BioCryst Pharmaceuticals announcing negative data on several of their compounds.
Represented immunotherapy company in global strategic collaboration with major pharmaceutical company to develop first in class immune checkpoint inhibitor monoclonal antibody for the treatment of cancer. Immonotherapy company received over $100 million in up front payments, an investment, and substantial milestones and revenues with a total deal value over 1 billion dollars. Under the terms of agreement, the immunotherapy company will lead clinical development through the completion of phase 1b, after which the major pharmaceutical company may exercise an exclusive option to lead global development and commercialization activities with the immunotherapy company retaining co-development and co-promotion rights in the US.
Represented Zonare Medical Systems in in-license of over 600 ultrasound patents from Philips Healthcare. License provided Zonare Medical Systems with non-exclusive license to make, use, sell, and offer for sale ultrasound machines worldwide. Financial terms included a substantial upfront and substantial milestones and royalties.
Represented Monogram Biosciences in exclusive out-license of its microfluidic patent portfolio to Caliper Life Sciences. The exclusive license included more than 300 patents. Financial terms included a substantial upfront and substantial milestones and royalties.
Represented induced pluripotent stem cell (iPSC) company in collaboration with RNA translation company related to high efficiency induction of iPSCs from blood with specifically modified mRNAs. The agreement provided for co-development rights of resulting technology.
Represented neuroscience company in collaboration agreement with synthetic biology company that developed proprietary antibody phage display libraries, where the synthetic biology company was to screen antibody libraries for the neuroscience company to look for potential therapeutic “hits” against a target of choice. The agreement provided for joint research and exclusive ownership of rights assigned to the neuroscience company for any hits. Financials included technology access fees, project fees, and substantial milestones and royalties based upon sales of any product candidate derived from the hits.
Represented Epalex, an epilepsy company, in worldwide in-license of patent estate drawn to buccal and intranasal delivery of fospropofol from Johns Hopkins University for all neuropathic uses. Financials included patent costs, option and license fees, royalties and milestones, and sublicensing fees.
Represented neuroscience company in fee-for-service agreement with university development consortium.
Return to top of page