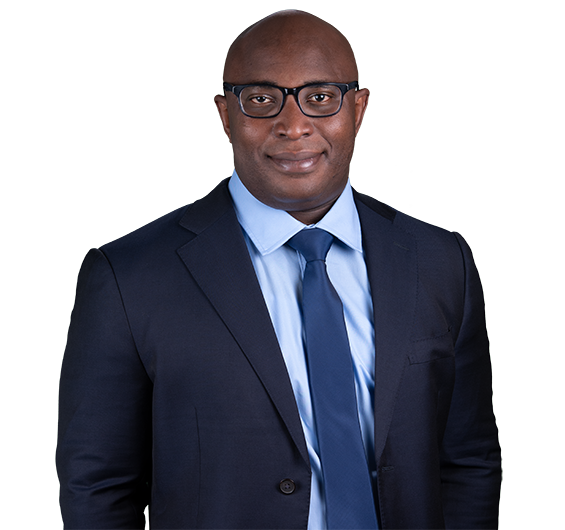 Represented a commercial-stage biotech company in its US$345 million initial public offering.
Served as U.S. counsel for a producer of infant milk formula in its global offering.
Represented a Canadian mining company in its acquisition of mines in the United States pursuant to a plan of arrangement for US$460 million, and in a US$100 million offering in connection therewith.
Represented the selling shareholders in a US$645.3 million follow-on equity offering, including US$252.7 million in shares offered by such selling shareholders.
Represented a Canadian company in its MJDS shelf takedown offering of $44 million and its listing on a U.S. Stock Exchange concurrently therewith.
Represented a life sciences company in its follow-on equity offering of US$40 million.
Represented the operator of an integrated holographic AR application platform in its initial public offering.
Routinely represent various domestic companies and Foreign Private Issuers with registration of securities under the ’33 Act, SEC reporting and/or matters arising in connection therewith, and general corporate governance.
Return to top of page