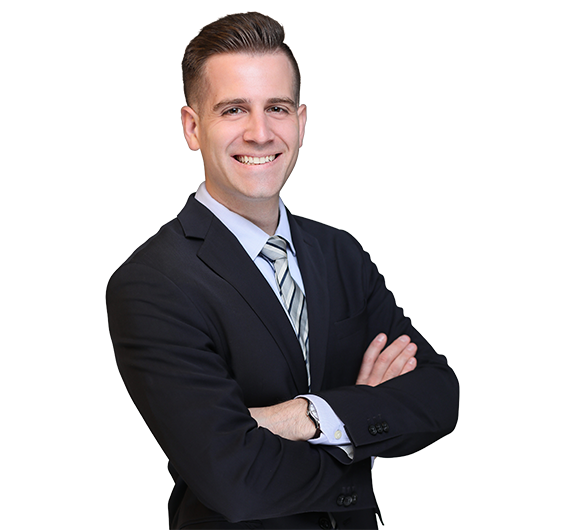 Represents clothing company in trademark litigation and brand protection in the Trademark Trial and Appeal Board and federal district courts across the United States.
Represents domestic and foreign corporations in patent litigation in federal district courts across the United States and in administrative proceedings at the Patent Trial and Appeal Board.
Represented asylum applicant in immigration court and obtained asylum for client.
Represents veterans before the United States Court of Appeals for Veterans Claims.
Represented plaintiff in trademark infringement, unfair competition, and cybersquatting in the Northern District of Illinois and obtained favorable judgment, a multi-million dollar damages award, and an injunction.
Served as trial counsel for supplier to rail and transportation industries in two-week jury trial on eight patents. Favorable pre-trial damages rulings significantly limited potential exposure.
Served as appellate counsel for the Board of Trustees of the University of Illinois in the Federal Circuit and secured a Rule 36 affirmance related to a request for attorneys’ fees.
Return to top of page