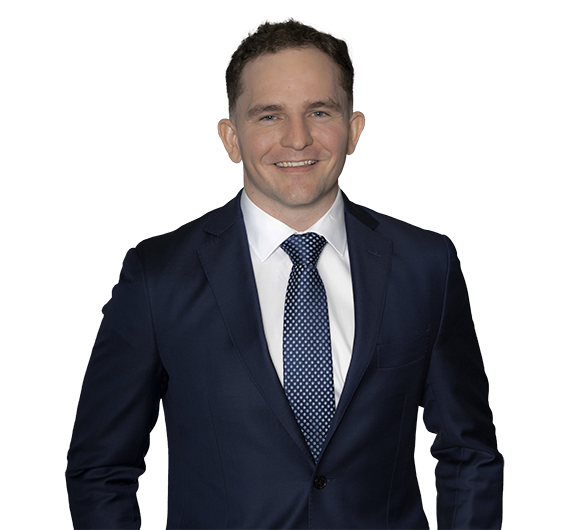 Acting in the purchase of a large service station and retail centre on Brisbane's Southside, including due diligence.
Acting in the sale of 3 industrial large-scale properties on Brisbane’s Southside, including contract preparation, negotiations and settlement.
Acting in a 60-unit residential off the plan development on the Gold Coast, from inception to settlement of all lots including drafting template documents, plan registration and also the sale of management rights.
Acting for a developer in relation to the purchase of a childcare development site in South Brisbane including step in and fund through arrangements.
Acting for a developer in relation to the negotiation of a development management agreement for a residential site in Toowoomba comprising 580 vacant lots.
Acting for a developer advising on relevant start-up issues for a shopping centre at the Gold Coast, including construction and tenancy matters in consultation with other project consultants.
Acting for a developer in relation to a project services agreement for a Hilton Hotel site in the Queensland Country Bank Stadium precinct in Townsville.
Acting for the seller of a large childcare centre (both land and business) to a religious organisation in NSW, including coordinating the conveyance through to settlement.
Acting for a private investor in the purchase of four leased spaces at the Brisbane Markets and the subsequent partial on sale. Work included due diligence and bespoke transaction documents including option arrangements.
Acting in the sale and purchase of various pharmacy, medical, electrical connections, automotive and other businesses including drafting and negotiating transaction documents, handling landlord consent requirements and settlement.
Acting for both landlord and tenants in respect of industrial, retail and commercial (particularly child care) leases, including drafting, negotiation and advice matters on rent recovery and make good.
Acting for private investors on property issues relevant to start-ups, particularly in the medical and health space.
Return to top of page