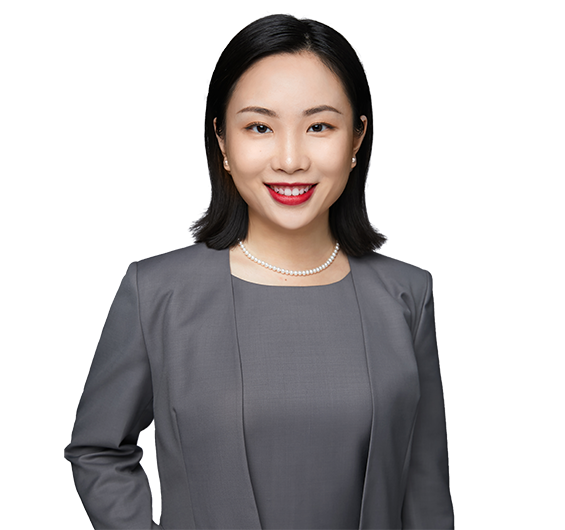 Advised a U.S. multinational group active in the entertainment sector in connection with cross-border judicial assistance, recognition and enforcement of judgments abroad, and gaming-related issues.
Represented offshore fund management firms in connection with their partnership agreement disputes with one of its limited partner investors before the China International Economic and Trade Arbitration Commission, which were eventually settled in favor of clients.
Represented an offshore private equity firm in connection with its share repurchase dispute with the target company and its founders before the Shanghai International Arbitration Centre, which was eventually settled.
Represented a Spanish multinational medical equipment manufacturer in connection with its disputes with a certain vendor before a Beijing court, which was resolved in favor of client.
Represented two U.S. multinational information technology companies in connection with several service contract disputes, which were resolved in favor of clients.
Represented a leading market player in research and development (R&D) and manufacturing of consumer electronics products, in order to resolve its standard essential patent (SEP) and antitrust litigation disputes with overseas SEP owners.
Represented several multinational and domestic companies (as creditors) to file enforcement applications with courts.
Acted as the administrator of the first prepackaged reorganization case in Beijing, relating to a major SOE active in the R&D and manufacturing of gas turbines, which was successfully restructured.
Return to top of page