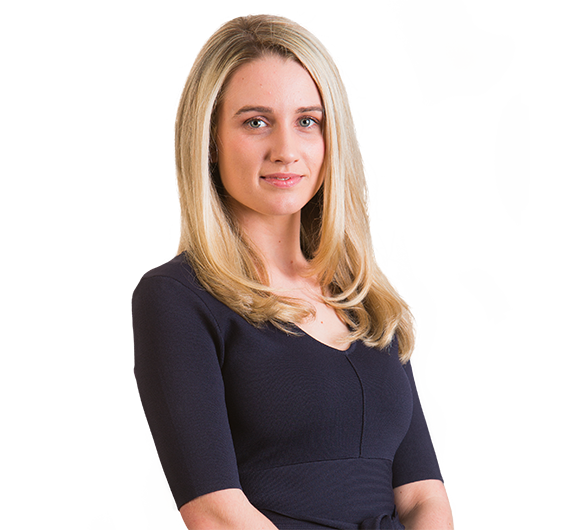 Advising foreign developers and investors on FIRB requirements for foreign developers and investors and conducting due diligence including probity reports on executive officers.
Advising agri-business on commercial arrangements with CSG producer for long term water supply, the construction of associated irrigation infrastructure and service agreements.
Advising on supply, services, management and other operational contracts for various mining companies, agri-businesses and service providers.
Advising mining and resources company on unincorporated joint venture arrangements in context of sale by majority participant.
Advising corporates on regulatory requirements and compliance issues including planning and environment, work health and safety and liquor licensing issues.
Advising defence contractor on procurement requirements and development of new facilities.

Advised Port of Brisbane Pty Ltd on its successful Market-Led Proposal (MLP) to develop the Brisbane International Cruise Terminal at Luggage Point. The development is valued at approximately AUD157 million. The Brisbane port is a major shipping port located on the east coast of Queensland with the greenfield development of a new mega cruise ship terminal, wharf and berthing facilities at the Port. The proposed facility will allow for cruise vessels of all sizes and also enable the next generation of mega ships— which can be over 300m long —to utilise Brisbane as a base port, transforming the city into a major cruise destination.