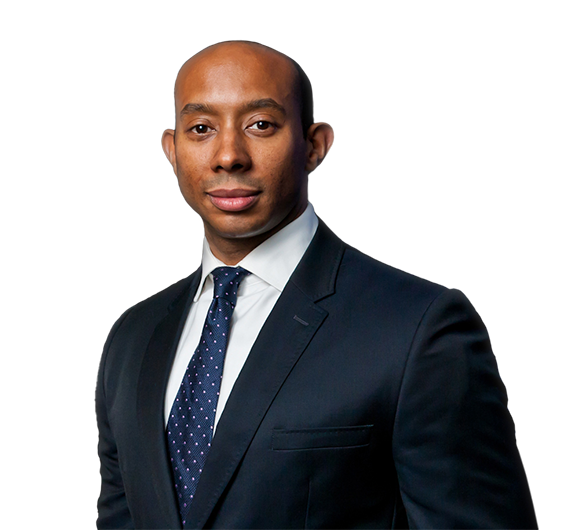 Acting for an ASX-listed issuer on the refinance of its existing debt through a Rule 144A USD335 million high-yield secured bond offering and a secured super-senior AUD50 million revolving credit facility, and its concurrent purchase offer of USD140 million.
Acting for a NZX-listed energy provider on its U.S. private placement of USD100 million of notes in three tranches.
Acting for a major Australian asset manager in relation to the AUD800 million Term Loan B financing of a joint venture between an ASX-listed company and a U.S. private equity firm.
Acting for a Japanese gaming company on its Rule 144A offering of USD600 million offering of high yield bonds listed on the SGX.
Acting as U.S. counsel for a major real estate asset manager in relation to the AUD300 million capital raise for its inaugural Australian hotel fund and the AUD500 million capital raise for its second Australian hotel fund.
Acting for a global investment manager on its US$40 million senior secured facility with two tranches and the related issuance of warrants for a multinational gaming company involving obligors and security providers in Australia, Europe and the United States.
Acting for an ASX listed issuer on a tender offer and a consent solicitation in relation to its approximately US$355 million of senior secured bonds issued in a Rule 144A/Regulation S offering and the proposed refinancing.
Acting for the Australian, Singaporean and Hong Kong subsidiaries of a Canadian borrower on their guarantees and subordination agreements related to the syndicated credit facility of their Canadian parent.
Acting for the underwriters in relation to a Regulation S USD50 million offering of senior unsecured bonds by a Taiwanese issuer.
Acting for a SEHK listed issuer in connection with a Regulation D USD80 million offering of convertible notes with options.
Acting for the noteholder trustee in connection with the payment default of NSE-listed issuer under its two Rule 144A/Regulation S bond programs and the related restructuring.
Advising Yarraka Bayles and her son Quaden Bayles, an Aboriginal child with dwarfism, on the removal of racist or defamatory photos, comments, and accounts on social media platforms targeting the family for violation of platform guidelines and copyright infringement and establishing protocols to prevent recidivism of the fake and imposter accounts once removed.
Return to top of page