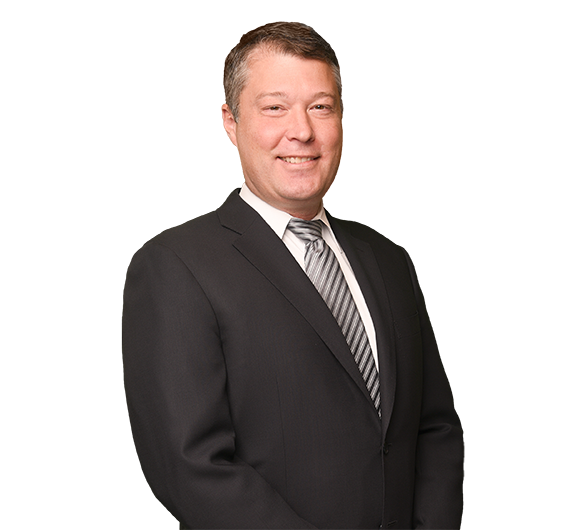 Counsel on behalf of iconic fashion brand, secured TRO and preliminary injunction against multiple manufacturers and sellers infringing the trade dress of handbags and travel bags.
Member of an appellate team that obtained the reversal of a multi-million dollar jury verdict for fraudulent misrepresentation and tortious interference in the Seventh Circuit Court of Appeals.
Member of a trial team defending against preliminary injunction in the District of Massachusetts alleging theft of trade secrets related to robotic technology that resulted in favorable settlement.
Member of a trial team that successfully obtained summary judgment of all claims brought against Cabela's in a complex intellectual property litigation case in the District of Montana, involving copyright infringement, trademark infringement, unfair competition, unfair trade practices, and trade secret misappropriation claims. The case is the seminal case on the copyright standards applied to photo-realistic camouflage.

Defended an international tier-one automotive supplier in a patent infringement case in the Eastern District of Michigan that resulted in an early settlement after a claim construction hearing.

Member of a trial team in a patent infringement case in the Northern District of Illinois that secured favorable "specification disclaimer" ruling against plaintiff’s patent, leading to summary judgment of non-infringement both literally and under the doctrine of equivalents.
Co-lead counsel for international specialty retail brand in trademark dispute in the Northern District of Illinois.
Lead counsel for headphone manufacturer in trademark and right of publicity dispute in Wisconsin Circuit Court.

Successfully argued appeal at the United States Court of Appeals for the Federal Circuit on behalf of the patent owner, a multi-national manufacturing company, resulting in order affirming validity of multiple patent claims.

Trial counsel in multiple inter partes review (IPR) proceedings before the Patent Trial and Appeal Board, as petitioner, on behalf of one of the largest providers of chemicals and related services in the United States.

Obtained an injunction and Special Master's recommendation of $5 million damages award in a trademark infringement case for a nationwide bedding retailer in the Northern District of Florida.

Defended Cabela's in a patent infringement suit in the Northern District of California brought by a notorious patent troll where the district court found the patent at issue invalid and was affirmed by the Federal Circuit.

Trial counsel in multiple inter partes review (IPR) proceedings before the Patent Trial and Appeal Board, as both patent owner and petitioner, on behalf of a multi-national manufacturing company.

Represented the family of a famous Chinese entertainer and author and obtained a settlement against an international media company in a copyright infringement case in the Southern District of New York.