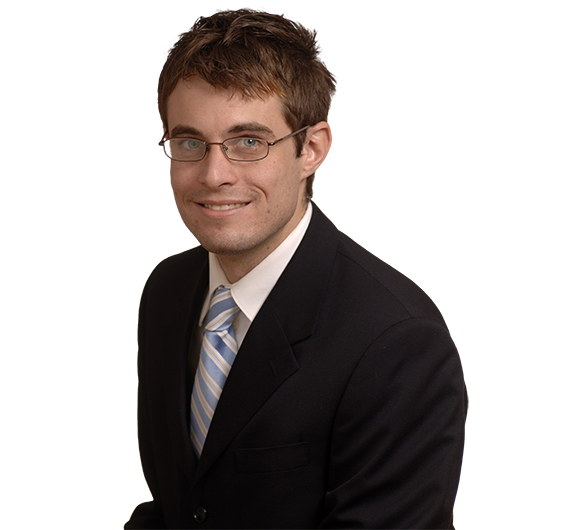 Convinced the U.S. Court of Appeals for the Third Circuit – sitting en banc – to rule in a client’s favor in an appeal involving novel Sixth and Fourteenth Amendment issues that arose out of a judge’s factfinding at a sentencing hearing. See Garrus v. Sec’y of the Pa. Dep’t of Corr., 694 F.3d 394 (3d Cir. 2012).
Extensive experience in providing environmental regulatory counsel to (i) oil and gas exploration and production companies that develop unconventional resources, (ii) developers of significant transmission infrastructure in the Appalachian Basin, and (iii) major industry trade associations.
Extensive experience in representing a natural gas transmission company in connection with protecting pipelines from mining-related ground subsidence.
In the Pennsylvania Supreme Court, successfully helped to represent bi-partisan leadership of the Pennsylvania Senate in asserting that, under the Pennsylvania Constitution, the state’s then-former Governor’s line-item vetoes in an appropriations bill and amendments to the state’s Fiscal Code were ineffective. See Scarnati v. Wolf, 173 A.3d 1110 (Pa. 2017).
In the Pennsylvania Supreme Court, successfully helped to defend the President pro tempore and Majority Leader of the Pennsylvania Senate against a constitutional challenge to legislators’ receipt of certain employment and other benefits. See Stilp v. Commonwealth, 974 A.2d 491 (Pa. 2009).
In the Commonwealth Court, successfully helped to defend the Pennsylvania Senate against a challenge to the General Assembly’s decision to refrain from enacting legislation that would have authorized local firearms ordinances. See Clarke v. House of Representatives, 957 A.2d 361 (Pa. Cmwlth. Ct. 2008).
In the Commonwealth Court, successfully helped to defend the Pennsylvania Senate and its President pro tempore against a challenge to a statute that authorized the sale of a recreational park to a private entity for private use. See Pilchesky v. Rendell, 932 A.2d 287 (Pa. Cmwlth. Ct. 2007).
Extensive experience in advising gaming operators and suppliers with regard to federal and state statutes, including criminal anti-gambling statutes, that apply to Internet gaming and lottery activities.
In the U.S. District Court for the District of New Jersey, successfully helped to represent two gas well operators in securing the dismissal of a lawsuit regarding the Delaware River Basin Commission’s approvals for five of their exploratory gas wells. See Delaware Riverkeeper Network v. Delaware River Basin Commission, 2012 WL 3638699 (D.N.J. Aug- 22, 2012).
Return to top of page