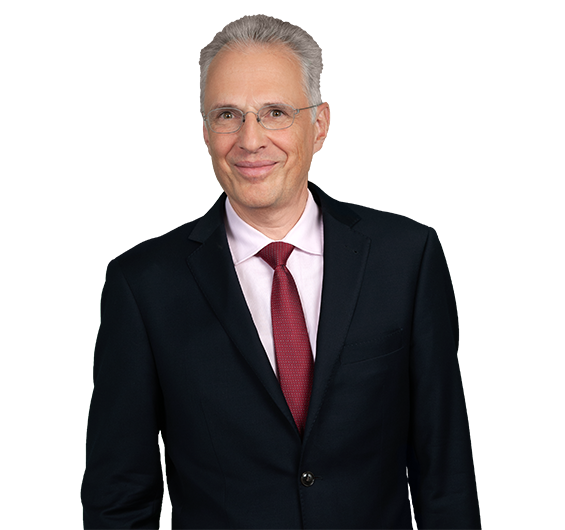 Advising major international broadcaster on media and copyright law, including distribution issues, the protection of minors and data protection issues.
Representation of German new TV platform in negotiations of license agreements with licensors of music rights and collecting societies.

Representation of broadcaster and video streaming platform in copyright litigation initiated by an US composer with subsequent settlement.

Advising international broadcaster on copyright and media law distribution issues as well as remuneration claims of English, German and Austrian collecting societies, in particular under a BREXIT scenario.

Representation of industry association VAUNET in proceedings before the copyright arbitration board in Munich concerning GEMA's online tariff for ad-financed music-on-demand with the aim of determining an adequate collective agreement.

Representing industry association VAUNET in negotiation and conclusion of collective agreements with music collecting societies for the radio and television sectors regarding broadcasting and certain online usages (video on demand; music on demand).

Advising international sports association in connection with an OTT offer in the light of BREXIT with regards to media and copyright law.

Representation of major sports association in copyright criminal proceedings against the operators of an illegal streaming portal with arrest and realization of damages.

Representation of television and video on demand platform in licensing negotiations with right holders regarding retransmission and making available rights.

Representation of collecting society VG Media in a landmark lawsuit before the Higher Regional Court of Munich for participation of broadcasting companies in the private copy remuneration based on the European Directive 2001/29/EC on the Information Society.

Advising international sports association in connection with distribution of their OTT service in several European territories in light of local regulatory requirements.