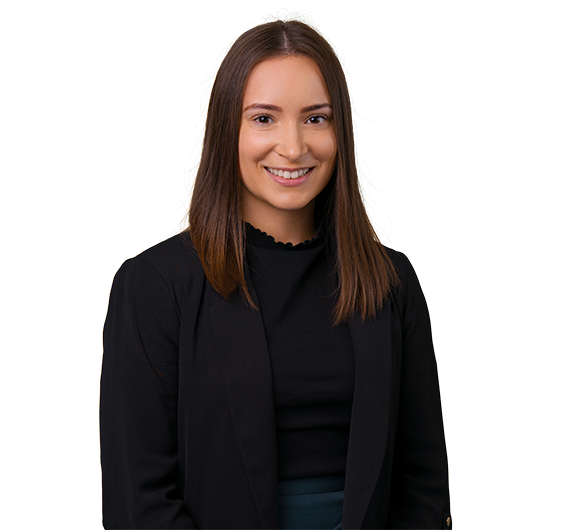 Acting for RSPCA WA in civil forfeiture claims in the Magistrates Court of Western Australia.

Prosecuting animal cruelty offences on behalf of RSPCA WA in the Magistrates Court of Western Australia.

Acting for a large aged care provider in respect of its responses to the Royal Commission into Aged Care Quality and Safety, including its voluntary response and preparing responses to a Notice to Produce and Notice to Give Information or a Statement in Writing.
Assisting Animals Australia in bringing a Federal Court application to prevent a live export permit being granted.

Assisting a client in responding to an urgent WorkSafe request.

Assisting a regulatory body with an investigation into breaches of the Corporations Act 2001 (Cth) by a responsible entity of a management investment scheme.

Assisting a client in responding to an urgent request from the Department of Mines, Industry Regulation and Safety.

Assisting Ningbo Xianfeng New Material Co. Ltd (China) on a restructure of its Australian operations, including corporate due diligence.
Return to top of page