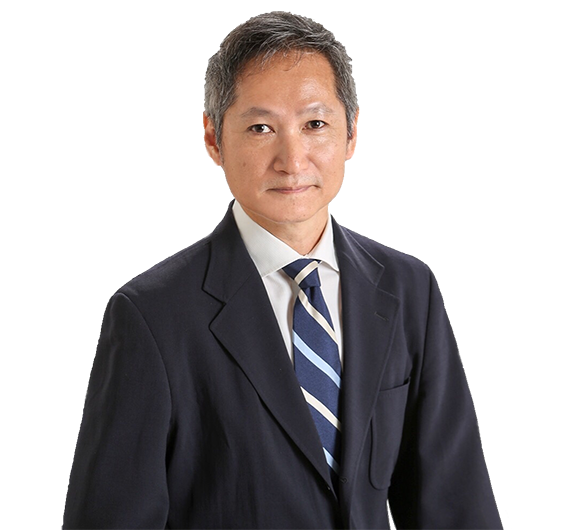 Advised an internationally acting overseas container carrier regarding regulations applicable to port businesses in Japan.
Advised a Japanese client with respect to the sale of a vessel to an Indian buyer.
Advised a cargo-owner in defending the cargo-owner’s interest in the cargo when the ship was arrested by a ship’s creditor.
Advised a client with respect to the OW Bunker group’s insolvency.
Advised a creditor with respect to Sanko Steamship Co., Ltd., before and after Sanko’s corporate reorganization filing in 2012.
Reviewed limited recourse loan documentation related to a semi-conductor producer for a bank.
Represented a seller for G550 (business jet) sale.
Represented a ship seller for a case with the Tokyo Maritime Arbitration Commission (TOMAC). (settled)
Reviewed aircraft finance loan documentation.
Reviewed aircraft novation documentation for a seller.
Legal advice on the Poseidon Principles for a leading Japanese finance lease company.
Advised a client with respect to agreement for LNG gassing up and cooldown services.
Engaged for diligence work to a Japanese company for a Chinese company.
Preparation of technology licensing agreements by Japanese shipbuilders for Chinese shipbuilders and legal advice to such Japanese shipbuilders.

Advised Tokyo Gas America Ltd. on two recent transactions, including the acquisition of the Aktina Solar Project in Wharton County, Texas, and the acquisition of a majority stake in upstream oil and gas company Castleton Resources LLC.

Legal advice on the Poseidon Principles for a leading Japanese finance lease company
Drafting of internal anti-bribery regulations re foreign public servants of Japan, South Korea, and Vietnam in connection with overseas expansion by Japanese company listed on the First Section of the Tokyo Stock Exchange.
Legal advice on cabotage and other maritime regulations related to hiring foreign flag vessels for construction of offshore wind power projects within the territorial seas of Japan.
Reviewing EPC and other contracts regarding onshore wind power projects in Vietnam for a Japanese company, as owner.
Legal advice to a Japanese shipowner on charterparty with overseas charterers.
Return to top of page