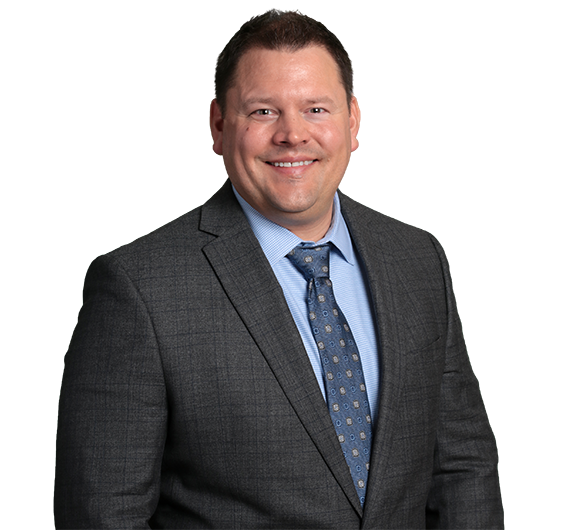 Obtained defense verdict for transportation company after five-day jury trial in U.S. District Court for the Western District of Washington in lawsuit involving claims of race discrimination and Family and Medical Leave Act interference and retaliation. The verdict was affirmed by the Ninth Circuit Court of Appeals following appeal by the former employee.
Obtained summary judgment for technology company in lawsuit involving claims of sexual harassment, disability discrimination, retaliation, negligent infliction of emotional distress, and false light.
Assisted with seven-day jury trial in King County Superior Court and obtained defense verdict in favor of technology company on former employee’s claims of retaliation and discrimination based on national origin, race, and religion.
Obtained summary judgment for transportation company in lawsuit involving claim of retaliation for reporting a workplace injury. The judgment was affirmed by the Ninth Circuit Court of Appeals following appeal by the employee.
Defeated plaintiffs’ motion for Rule 23 class certification in putative class action alleging that bank employees at nearly 200 locations performed off-the-clock work without compensation.
Defended employers in numerous putative class and/or collective actions, including with respect to claims alleging off-the-clock work, meal and rest period violations, worker misclassification, failure to pay overtime, and breach of contract.
Drafted many successful motions for dismissal and/or summary judgment in employment disputes involving claims under federal and state anti-discrimination and anti-retaliation laws and other causes of action, including negligence, fraud, unjust enrichment, promissory estoppel, and intentional infliction of emotional distress.
Prosecuted and defended motions seeking injunctive relief in disputes regarding trade secrets and post-employment restrictive covenants.
Obtained numerous favorable decisions from fair employment practices agencies, including the Equal Employment Opportunity Commission, the Washington State Human Rights Commission, and the Seattle Office for Civil Rights.
Led employment-related due diligence teams and advised clients regarding risks and employee integration in connection with public and private company mergers and acquisitions.
Recovered several hundreds of thousands of dollars in unearned relocation expenses and signing bonuses from clients’ former employees under various forms of claw-back and repayment agreements.
Drafted successful appeal brief to the Ninth Circuit Court of Appeals in pro bono First Amendment case and obtained ruling that the City of Seattle’s Parade Ordinance was facially unconstitutional because it provided the Chief of Police with too much discretion in making permitting decisions.
Assisted employers with internal investigations of discrimination and harassment claims and with self-audits regarding employee classifications and wage and hour compliance.
Return to top of page