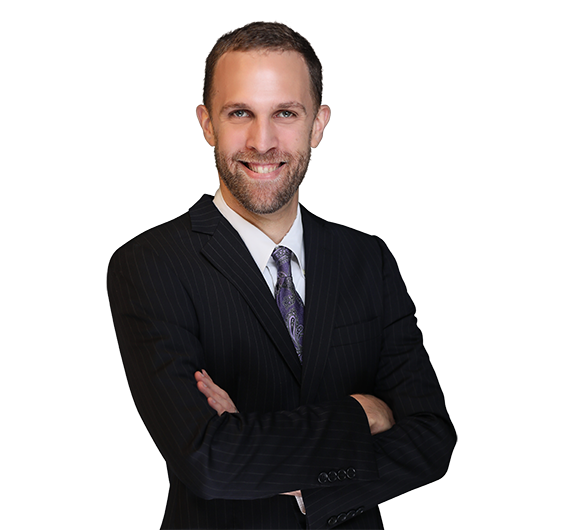 Represented the District of Columbia Government in the negotiation of the development agreement and ground lease for the development of the new 4,200 seat entertainment and sports arena on the St. Elizabeth’s East campus to be occupied by the Washington Wizards and the Washington Mystics.
Represented a non-U.S. investor in its acquisition of a $190 million mezzanine loan with respect to One Worldwide Plaza in New York City.
Represented a non-U.S. investor in acquiring a $125 million mezzanine note with respect to the hotel and retail property located at 20 Times Square.
Represented a New York private investment firm in acquiring The Resort at Coco Beach in Puerto Rico for $78 million.
Return to top of page