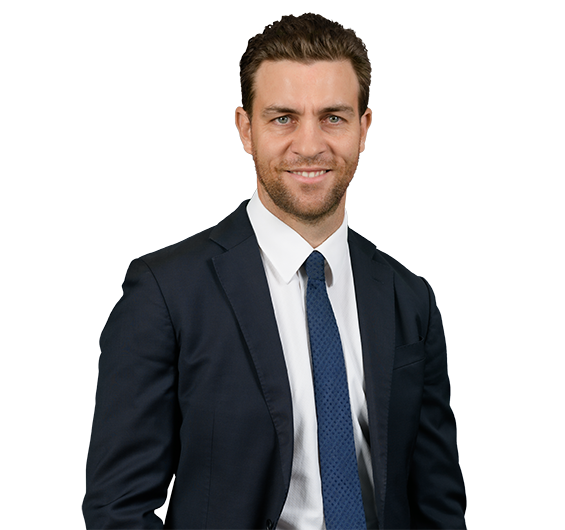 Acting for St. George Bank, and the appointed receivers and managers of certain companies in the BBY Group, the largest independent stockbroker in Australia and New Zealand by market share before its collapse.

Advising Qube Logistics on the Atlas Iron restructure, the first time an Australian mining company has managed to restructure itself with the support of lenders, suppliers and shareholders in such an innovative and consensual way in order to avoid insolvency.

Acted for the defendant company and liquidator in the successful defence of a multimillion dollar construction claim relating to the design, construct and commission of a coal washing and processing plant, as well as further issues under the Insurance Contracts Act involving insurer's liability, misrepresentation and fraudulent non-disclosure.

Acted in multiple proceedings in the Federal Court of Australia and Supreme Court of NSW in connection with accounting firms having acted negligently, engaged in misleading and deceptive conduct, and in breach of contract, including in connection with financial services advice and audits.

Acted in relation to multiple first instance and appeal proceedings relating to competing claims to monies in accounts and property, including on the basis of constructive trust and Quistclose trust.

Acted in a disputes in the Federal Court of Australia between two public listed mining companies focused on iron ore production in the Jack Hills Region of Western Australia. The claim involved a multimillion dollar constructive trust dispute, tracing and issues around a breach of director’s duty.

Successful enforcements and successful defences of claims against directors and holding companies for liability for insolvent trading and breach of fiduciary duties.

Acting for the liquidators of Halifax Investments Services, a complex multi-jurisdictional winding up involving over AUD200 million of assets and 12,500 investors.