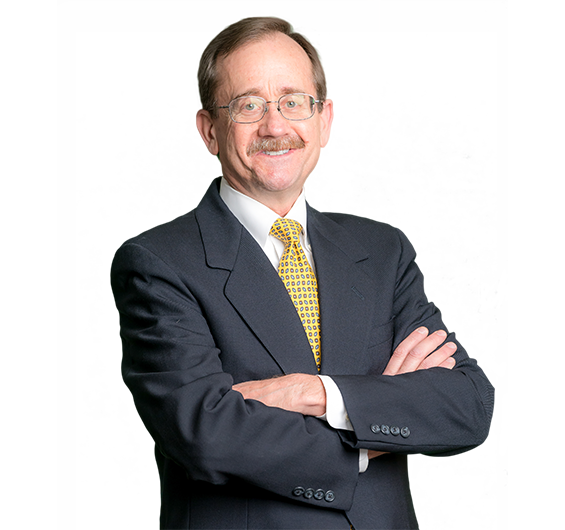 Represented developer in a dispute with the Army Corps of Engineers with respect to development issues with a 2,200,000-square-foot office, hotel and retail development on a prime 120-acre suburban tollway interchange site in a large wetland area

Represented high-tech manufacturer in Equipment Lease of 3D printing equipment for aerospace products
Represented high-tech manufacturer in securing approximately $125 million from a U.S. State to be used by a manufacturing company for land, a new building and equipment at a rental rate of $1 per year
Successful representation of owner in the mediation of multi-million dollar liquidated damages claim for delay made by an owner against a contractor on a $20 million environmental clean-up project
Represented health care company in 68,175 square foot industrial space lease in Indiana
Represented subcontractor in subcontract of marine heavy lift work for $480 million Wittpenn Bridge, New Jersey
$750 million multiple residential apartment building project
$122 million pharmaceutical campus
Return to top of page