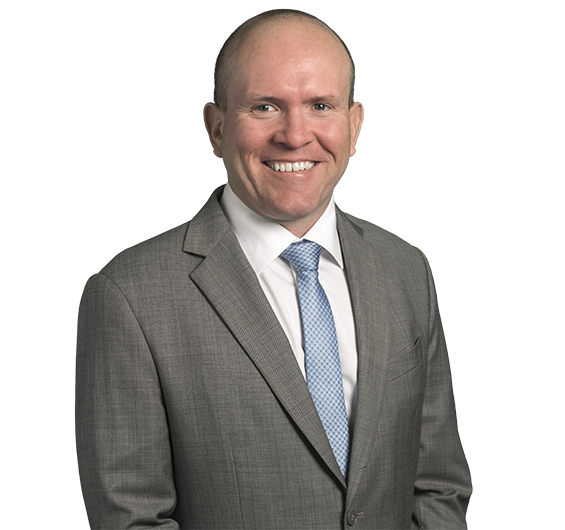 Assisting a number of NSW Government departments in relation to technology procurement projects, including all the technology procurement required to set up Service NSW as a new NSW Government agency.
Providing Nextgen Networks with assistance with arrangements to roll-out the Australia Singapore Cable from Perth to Singapore.
Advising the sellers of Little Learning Schools, the Sydney-based childcare centre operator, on its sale of 20 centres to Only About Children.
Advising the NSW Department of Finance, Services and Innovation on the multi-agency procurement of an SAP based human capital management system for over 150,000 users.
Assisting Vodafone Hutchison Australia with a number of procurement projects, including the renegotiation of outsourcing arrangements with Tech Mahindra and network rollout projects.
Advising Ooredoo Communications on an agreement to construct mobile telecommunications towers in Myanmar for the country's first mobile telecommunications network.
Advising Vodafone Hutchison Australia on an agreement with Nokia Siemens Networks to upgrade Vodafone's core network infrastructure.
Assisting Microsoft with a 50,000 seat cloud transaction, one of the largest cloud transactions in Australia to date.
Assisting Avoka, a provider of customer acquisition technology to global banks in relation to a number of transactions.
Advising Vodafone Hutchison Australia on an agreement with Huawei and Ericsson to roll-out upgrades to Vodafone's radio access network and transmission infrastructure at over 4,000 sites.
Assisting the NSW Department of Finance, Services and Innovation with whole of government facilities access arrangements with NBNCo.
Assisting the Commonwealth Bank of Australia in relation to a number of procurement transactions, including the appointment of new card vendors.
Advising NSW Department of Finance, Services and Innovation in relation to the renegotiation of the whole of government procurement agreement with SAP.
Assisting Uniting Financial Services with the procurement of a Temenos based core banking solution.
Advising Vodafone Hutchison Australia on an agreement with Stilmark to roll-out a series of new mobile telecommunications towers together with long term facilities access arrangements.
Assisting Dimension Data with strategic relationship agreements with two of its largest business partners.
Advising the largest generator of renewable energy in Australia on an ERP system including conducting parallel negotiations with enterprise software vendors (Oracle and SAP) for the software solution, developing the SI sourcing strategy and leading the SI services negotiations (which included a three vendor shortlist to meet our client's particular requirements).
Advising the NSW Department of Justice on the agreement with Accenture to provide a cloud implementation of SAP for over 30,000 users.
Advising Vodafone Hutchison Australia on an AUD1 billion agreement with TPG to roll out new dark fibre infrastructure to over 4,000 mobile telecommunications towers. The network roll-out was completed on the basis of long term lease arrangements to Vodafone on the fibre.
Advising the NSW Department of Justice and the NSW Department of Family and Community Services on an ERP in the cloud projects for 20,000 employees.
Assisting BMI Bank (Bahrain) with the procurement of a core banking solution based on Temenos and Oracle.
Advising Yarraka Bayles and her son Quaden Bayles, an Aboriginal child with dwarfism, on the removal of racist or defamatory photos, comments, and accounts on social media platforms targeting the family for violation of platform guidelines and copyright infringement and establishing protocols to prevent recidivism of the fake and imposter accounts once removed.
Return to top of page