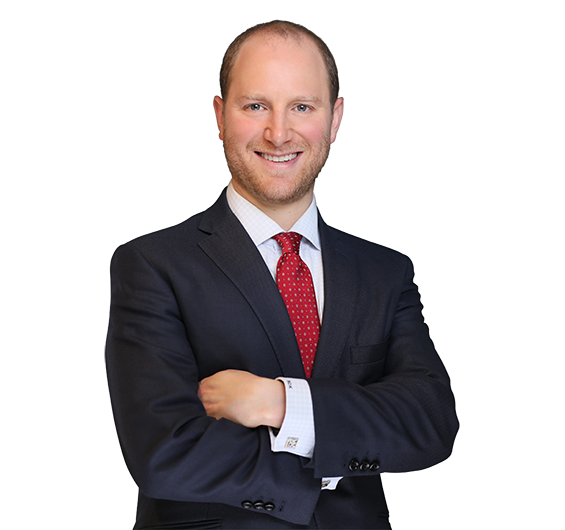 Representing a Chinese manufacturer and investment fund seeking to recoup monies improperly diverted by business partner as part of a years-long accounting fraud scheme in both AAA arbitrations and on issues of first impression in U.S. Bankruptcy Court;
Representing a prominent financial institution in New York federal court in defending a challenge to its form contract documentation used to purchase millions of dollars worth of bankruptcy claims from creditors in high-profile Chapter 11 bankruptcies;
Representing one of the world’s premier luxury retailers in multi-jurisdictional litigation in state and federal courts in New York, Alabama, and elsewhere alleging breach of contract and fraud arising out of certain allegedly improper business practices.
Representing foreign sovereign in arbitration confirmation proceedings in U.S. District Court arising out of an ICSID Award
Representing a major manufacturer in litigation in New York state court against a private equity firm arising out of the private equity firm’s failure to close on its purchase of one of the manufacturer’s lines of business pursuant to an asset sale agreement
Representing various financial institutions in adversary proceedings in New York Bankruptcy Court seeking to “claw back” funds paid to shareholders of public companies in connection with the public companies’ leveraged buyouts, including application of Bankruptcy Code “safe harbors” as defenses to such “claw back” claims
Representing a prominent financial institution in a multibillion dollar lawsuit in New York Bankruptcy Court alleging various tort and bankruptcy (fraudulent transfer and preference) claims arising out of the Chapter 11 bankruptcy of a major telecommunications company.
Return to top of page