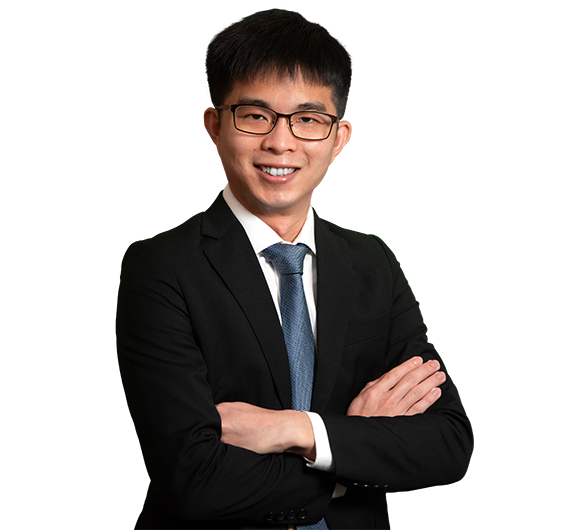 Acted for a lawyer in respect of disciplinary proceedings before the Singapore Court of Three Judges.
Assisted defence on a rape case where the accused was a 14 year old with an IQ of 61 at the time of the offence. The case went before a five-judge Court of Appeal and raised wider considerations as to how society should treat low IQ offenders.
Acted for accused person and his wife whose property was seized under the Criminal Procedure Code. We successfully applied to the High Court for the release of the property; but it was re-seized under the Corruption, Drug Trafficking and Other Serious Cri
Acted for accused person charged with six counts of match-fixing in a case which involved a prosecution witness who retracted his incriminating statements on the stand. We successfully secured an acquittal for the accused, which was upheld on appeal to th
Acted for defendant energy company in respect of a contractual claim of approximately INR150 million (SG$3 million) arising out of a power plant project in India.
Acted for plaintiffs claiming for damage to their house caused by demolition work carried out in the neighbouring house. We argued before the Singapore Court of Appeal on novel grounds of vicarious liability and non-delegable duties of care.
Acted for a group of companies which operated a chain of aesthetic clinics. The matter involved several related litigations arising out of shareholder disputes and allegations of breaches of director’s duties and conspiracy by unlawful means. Interlocutor
Acted for four secured lenders in relation to insolvency / judicial management proceedings. The insolvent company owed obligations in excess of SG$60 million to the secured lenders.
Advised court-appointed liquidators in a complex winding-up where various stakeholders had made allegations of wrongdoing against each other and the insolvent company’s assets spanned multiple jurisdictions.
Advising a salvage company in relation to CPIB investigations.
Acting for accused person who is alleged to be the mastermind of the SGX penny stock crash in 2013. The accused is facing 189 charges and has been denied bail.
Acted for plaintiff bank in respect of a litigation concerning banking facilities for approximately US$20 million.
Return to top of page