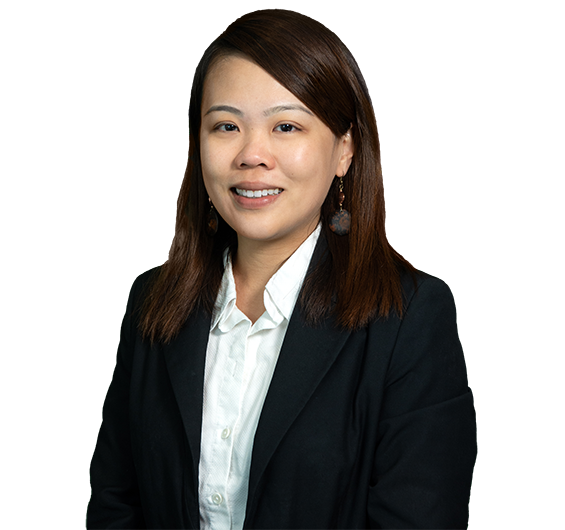 Advising an Asian national oil company in relation to competing claims from bank creditors of Hin Leong Trading) and counterclaims against Hin Leong Trading, an oil trader undergoing judicial management in Singapore with debts in excess of USD 3 billion.
Advising and acting for the Judicial Managers of Ocean Tankers (Pte) Ltd in their management of claims
Acting and advising various banks on legal and enforcement proceedings against borrowers and guarantors for non-payment
Acted and advised a Singapore Statutory Board regarding various scheme of arrangement and moratorium applications taken out by a listed company
Acted for the Intervener in the first reported decision regarding an application brought by the U.S. Trustee for recognition of U.S. insolvency proceedings in Singapore under the UNCITRAL Model Law on Cross-Border Insolvency
The Singapore Court of Appeal considered the rights of the petitioning creditor in a bankruptcy application

Acted for a Switzerland listed company and its related companies regarding a wrongful termination claim by a former employee in the Singapore High Court
Acting for former employees of a company being sued for breach of fiduciary duties and in particular, for accepting kickbacks from subcontractors
Acted for 85 investors in their claim for breach of duty of care and misrepresentation against a former real estate agent

Acted for one of several chicken poultry suppliers in its appeal before the Competition Appeals Board against liability and quantum against the highest financial penalty imposed by the Competition and Consumer Commssion of Singapore ("CCCS") for alleged anti-competitive behavior at the time
Acted for a company to successfully close a CCCS investigation into alleged price fixing, information sharing agreements and concerted practices in the semi-conductor industry

Acting for accused persons in potential corruption and forgery charges
Acting for an accused person in his appeal against a capital drug trafficking charge. The matter has since been remitted from the Court of Appeal to the Trial Judge to consider further queries raised.
Acting for a High Networth Individual in relation to Ministry of Manpower investigations into employment pass issues
Successfully acted for an accused person to obtain an acquittal of a capital drug trafficking charge after the Court of Appeal reversed its 2015 decision to convict him.
Successfully acted for an accused person to set aside his conviction in the Court of Appeal on a capital drug trafficking charge. In the retrial before the High Court, we succeeded in the ancillary hearing; this led to a successful plea bargain between the Prosecution and the Defence.
Acting for Statutory Boards as prosecuting counsel in relation to regulatory offences
Return to top of page