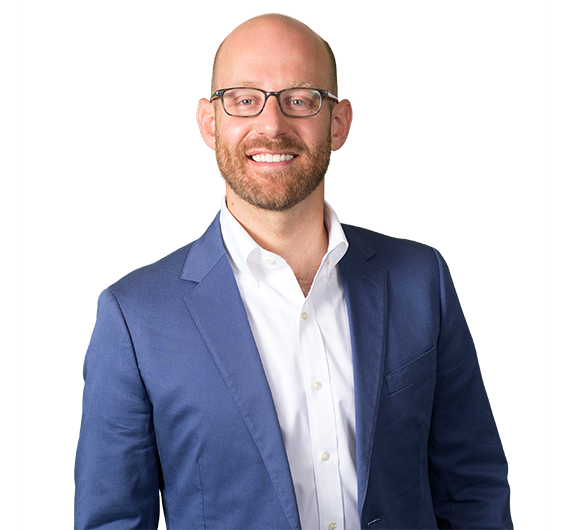 Media, Sponsorship, and Other Misc. Matters