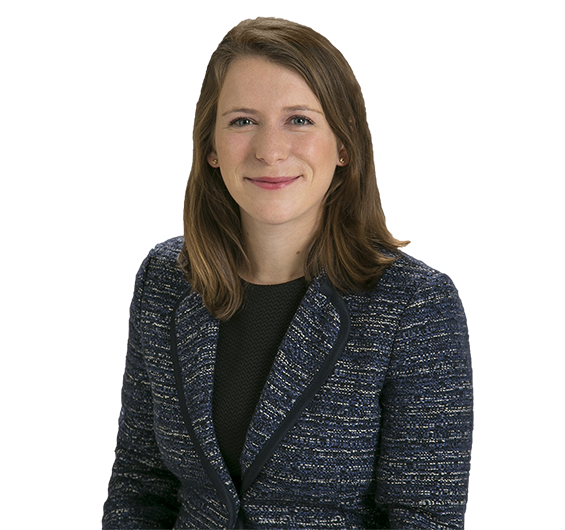 Acted for JP Lease, as borrower, on a range of JOL transactions involving airlines in various jurisdictions, including Qatar and Canada.
Acted for JP Lease as the purchaser and borrower on a sale and leaseback transaction for a Japanese airline.
Advised a major Japanese leasing company on a JOLCO transaction involving the first A350-1000 purchased by Virgin Atlantic.
Represented The Hong Kong and Shanghai Banking Corporation Limited as sole arranger on a receivables securitisation.
Return to top of page