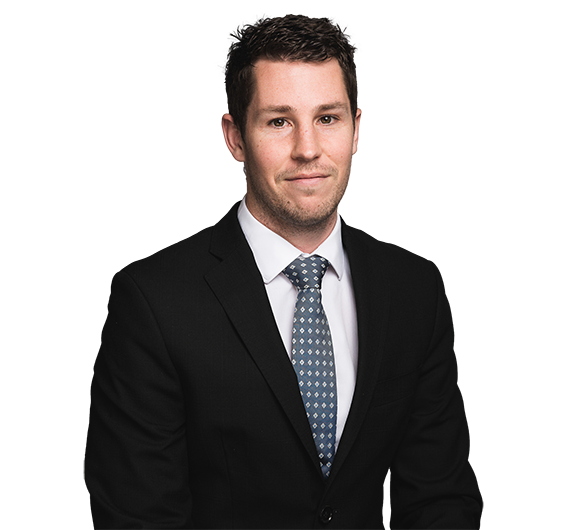 Acted for client in a mediation to settle claims, between four parties up and down the contractual chain of liability, in respect of damage and loss arising from an incident with defective equpiment supplied by our client's subcontractor.
Acted for a global oil and gas engineering contractor in an ICC Arbitration to pursue claims against the prime contractor on a US Gulf of Mexico project for an oil major. The claims concerned changes to scope, delay and disruption
Acted for an entertainment company in relation to a fire which forced the event to be abandoned leading to issues of negligence and coverage under the insurance policy. Matter settled at mediation, following filing of statement of claim and witness evidence.
Acted on behalf of banks and lenders to prepare liquidation, bankruptcy and summary judgment proceedings.
Acted for a liquidator in relation to a Ponzi scheme and whether funds could be clawed back through the preferential transactions.
Acted for a body corporate in an intra-owner dispute in relation to the statutory right to undertake a holistic repair to a defective building and resolutions were passed ultra vires.
Acted on behalf of a class of shareholders who brought proceedings against the directors, private equity vendor and lead investment banks for misleading statements and/or material omissions under the Securities and Fair Trading acts and in negligence.
Acted for a leading entertainment company in relation to an alleged fraud perpetrated by an employee leading to proceedings filed in the High Court for deceit, breach of fiduciary duty, money had and received and knowing receipt.
Acted for a FTSE 250 Index listed offshore services company in relation to the rescission of a shipbuilding contract due to lack of progress in relation to the construction of a deepwater vessel.
Acted for an offshore drilling company in LCIA Arbitration, London, in relation to the rescission of a shipbuilding contract for an offshore drillship due to late delivery. The award has been appealled to the Court of Appeal.
Acted for client pursuing claims against insurers under an Offshore Construction All Risks Insurance Policy arising from a damaged pipeline during pressure testing. The claims primarily concern the cause of the damage to the pipeline and the construction of provisions under the Policy, which include the Defective Part’s exclusion clause and an Endorsement in respect of recovery of Marine Spreads, Mobilisation and Demobilisation Costs.
Acted for a chemical and plastics manufacturer on a contractual dispute in respect of the termination of a patent licensing agreement. The issues included contractual interpretation, intellectual property and competition law.
Return to top of page