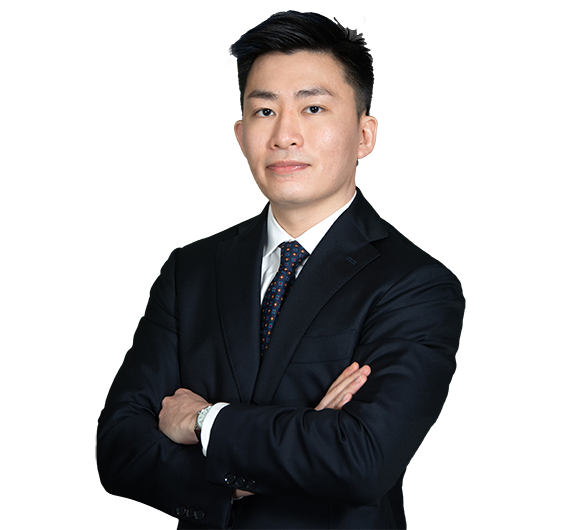 United Overseas Bank Ltd v Lippo Marina Collection Ptd Ltd and others [2016] 2 SLR 597: Acted for a group of purchasers against a claim brought by United Overseas Bank Limited for fraud relating to mortgage loans amounting to an aggregate sum of SG$181 million.
Liberty Sky Investments Ltd v Goh Seng Heng and another [2019] SGHC 40: Acted for a company operating a chain of aesthetic medicine clinics in its defence of a claim of around US$19 million arising out a purported guarantee.
Acted for an individual against a Swiss bank in a constructive dismissal claim arising out of the Libor fixing scandal.
Represented a group of individuals in a multi-million claim involving the tracing and recovery of assets across multiple jurisdictions. The matter raises complex issues of conflict of laws and forum non conveniens.
Represented a group of shareholders in a minority oppression dispute involving the shareholders of a leading electronics manufacturer.
Advised global offshore oil and gas company on risk and compliance issues relating to possible breaches under the Singapore Exchange listing rules.
Acted for Aesthetic Medical Partners Pte Ltd and associated companies in seven related suits against former directors, employees and shareholders involving breach of directors’ duties and employee duties.
Cicada Cube Pte Ltd v National University Hospital (Singapore) Pte Ltd [2018] SGCA 52: a landmark Court of Appeal decision that dealt with a dispute over ownership of a patent between parties to a joint research and collaboration agreement.
Resorts World at Sentosa Pte Ltd v Sze Siu Hung [2018] SGHC 100: Acting for one of the Singapore Integrated Resorts in a claim in excess of SG$10 million as well as enforcement action in Hong Kong against a foreign individual.
Advising and acting for a resort and casino operator in connection with various credit agreement disputes and enforcement proceedings in other jurisdiction including Malaysia, Hong Kong, Macau, Taiwan, Indonesia and Australia.
Advising and acting in an arbitration claim brought by a German electronics company against a Korean company in arbitration under ICC rules involving a contractual claim of €15 million.
Return to top of page