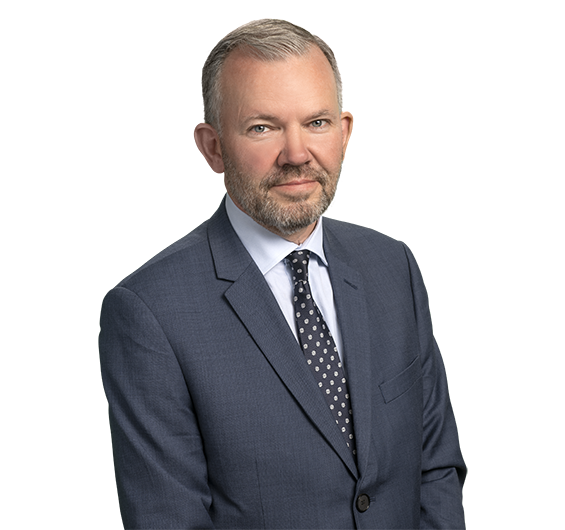 Advising on Mirvac’s joint venture with Jayaland (Victorian Investments and Property) for the development of the 800 hectare site at Rockbank (Now Rocklea).
Acting on Mirvac’s key acquisitions and development projects including Yarra’s Edge at Docklands, Harcrest at Wantirna, Waverley Park, Laureate at Albert Park, 664 Collins Street, Melbourne, Rockbank, Enclave at Ascot Vale and the Dallas Brooks Hall Site in East Melbourne.
Acting on the negotiation of Telstra’s head office lease for 242 Exhibition Street, Melbourne (circa 63,000 square metres plus), with a rental of several hundred AU$ million over the term and incentives for fit-out and base building improvements of over AU$100 million. This is the largest office pre-commitment in the Melbourne central business district (and most likely nationally).
Advised on Mirvac’s project delivery arrangements with Places Victoria for the Yarra’s Edge Precinct at Docklands.
Advised on Mirvac’s structured acquisition of a 50% interest in the joint venture with Gresham for the development of Enclave at Ascot Vale.
Acting for Schiavello Group and Saraceno Group (JV) on the AU$650 million development of M-City, Clayton, Victoria – a major mixed use residential, retail, office and hotel project which is the largest mixed use project in Victoria outside the Melbourne CBD.
Acting for the Mirvac Group in relation to a range of acquisitions including Yarra’s Edge at Docklands, Harcrest at Wantirna, Waverley Park, Laureate at Albert Park, 664 Collins Street, Melbourne and Rockbank.
Acted for Telstra in relation to the largest property lease pre-commitment/development agreement in the history of Australian commercial property transactions involving three strategic CBD locations (242 Exhibition Street in Melbourne and 310 Pitt Street and 231 Elizabeth Street in Sydney) comprising more than 115,000 square metres of office space including structuring for complete base building and fitout upgrades of all three sites.
Acted for Telstra on the proposed Clayton Office Consolidation Project (the largest suburban office construction project in Melbourne for nearly 20 years) involving development of approximately 42,000m2.
Acting on securing major office accommodation for Telstra in Perth (circa 10,000 square metres) through arrangements with Charter Hall at the Workzone development and subleases from BHP at Brookfield Tower. This is one of the largest office pre-commitments in the Perth central business district.
Acting on major office accommodation projects including the complete base building and fitout upgrade of Telstra’s most strategic sites in Adelaide, Hobart and Perth (usually exceeding 10,000m2 in size) including, transaction structuring and procurement.
Acted on the sale of Telstra's Office Portfolio including the tender process and disposition to lnvesta Property Trust for $570 million. Largest one line corporate real estate transaction in Australia.
Acted on the collaboration/JV agreement between VicTrack and the Department of Human Services as joint project sponsors for the Hampton Station Precinct Enhancement Project.
Advised on arrangements for the development of the Aurora development adjacent to the Melbourne Central underground railway station and the interconnection of the development with the station and rail infrastructure.
Advised on Mirvac’s development services/project delivery agreement for the joint development with Freemasons Victoria of the iconic Dallas Brooks Hall site in East Melbourne.
Acting for Telstra in the negotiation of an agreement for lease/development agreement for its Sydney headquarters at 400 George Street, Sydney (in excess of 30,000 square metres of A Grade office space).
Acting on the partial divestment of a range of strategically-located former Telstra network sites suitable for infill development. Telstra has identified a range of sites nationally which (either wholly or in part) are suitable for development. Our role has been to assist Telstra in value capture from the disposal of the sites, including ensuring Telstra shares in the value uplift resulting from development approvals being obtained.
Providing advice to the Schiavello Group/Crown Resorts JV concerning the One Queensbridge Project – a $1.7 billion mixed use development of One Queensbridge Street, Southbank.
Acted for ING in relation to its AU$1.5 billion development of the Waterfront City precinct at Docklands. This included strategic advice on its development agreement with VicUrban, project structuring and transactions relating to the Costco Wholesale Warehouse and the National lce Sports Centre.
Return to top of page