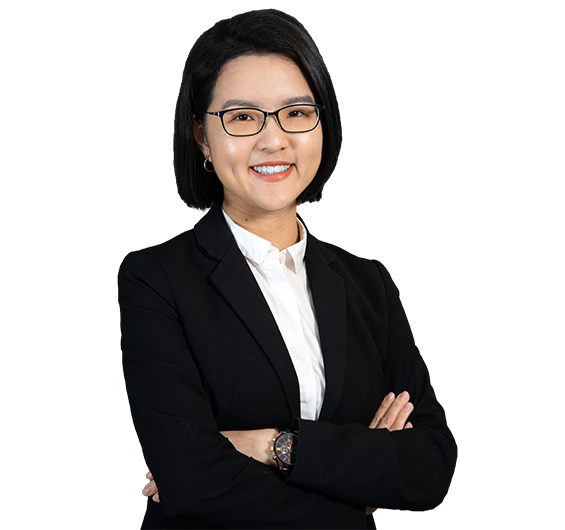 Assisted in representing plaintiff involving a claim against the defendant for breach of a settlement agreement. The plaintiff successfully obtained winding up orders against several family-owned companies. The defendant objected to the winding up orders. The initial dispute culminated in the settlement agreement and which became the subject matter of the latest proceedings: Lin Choo Mee v Lim Sze Eng [2018] SGHC 7, Lin Choo Mee v. Tat Leong Development (Pte) Ltd and Others and Other matters [2015] SGHC 99.
Assisted in representing defendant in a claim for more than US$1.6 million. The plaintiffs sued for a breach of oral agreement; alternatively, misrepresentations, alternatively, breach of trust and were unsuccessful in all their claims: Tan Swee Wan and Kelvin Low v Johnny Lian Tian Yong [2018] SGHC 169.
Assisted in representing accused person in the City Harvest appeal. The three-judge High Court allowed the appeal and convicted the accused person and his accomplices of reduced charges, resulting in significantly reduced sentences: Public Prosecutor v Lam Leng Hung and other appeals [2017] SGHC 71.
Acting for accused person who is alleged to be the mastermind of the penny stock crash in 2013 that purportedly wiped out $8 billion from the Singapore market. The accused faces a total of 189 charges and this matter has been said to be Singapore’s biggest and most complex fraud case in recent years.
Assisted in representing accused person who faced a total of 446 charges for his involvement in a scheme which used "entertainment expenses" to cover up at least $24.9 million in bribes in one of the biggest corruption scandals in Singapore. After 13 days of trial, the accused person was ultimately convicted for 101 charges of abetment by conspiracy in relation to falsification of accounts of between 2002 to 2004.
Return to top of page