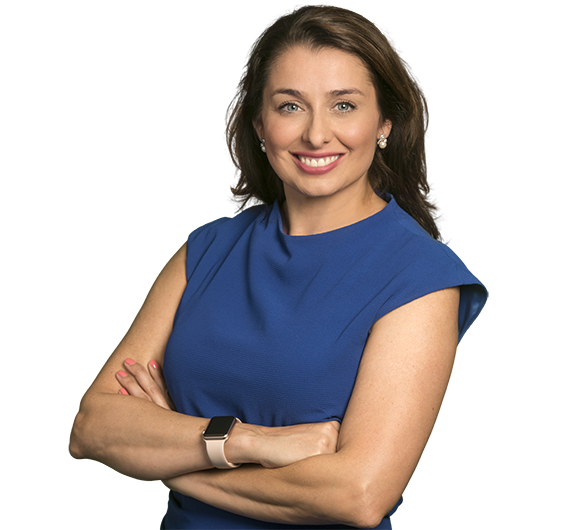 Acting for a large renewables energy companies in preparation for a large scale dispute regarding breach of contract, delays and prolongation claims and misleading and deceptive conduct.
Acting for Seymour Whyte Constructions in NSW Court of Appeal – successfully obtained a stay in respect of an adjudication determination involving complex issues such as the effect of s553C of the Corporations Act on subcontractors' rights on the Woolgoolga to Ballina Pacific Highway Upgrade Project (Seymour Whyte Constructions Pty Ltd v Ostwald Bros Pty Ltd (in liq) [2018] NSWSC 412).
Acting for a large airport owner in a potential dispute with a tier 2 contractor in respect of certain airport upgrade works concerning breach of contract, delays and prolongation claims.
Acting for a multinational development and construction company in various proceedings commenced in the NSW Civil and Administrative Tribunal concerning the design and construction of an apartment complex.

Acting for a large multinational corporation in the automation and power generation industry, in adjudications relating to payment disputes arising from the construction of a power plant (including associated judicial review proceedings in the Northern Territory Supreme Court and Court of Appeal).