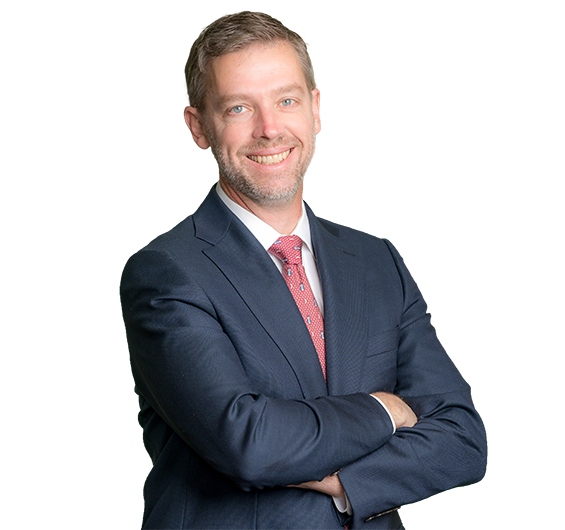 Obtained a favorable summary judgment ruling in federal court for a Texas private equity firm on a contract dispute reducing the plaintiff’s claimed damages from millions to less than $200,000, leading to a favorable settlement.
Represented clients in several real estate and land use cases, including obtaining a favorable jury verdict in a purchase contract dispute after the jury deliberated only 10 minutes.
Represented individuals and companies in the transportation and logistics industry in criminal investigations by the Antitrust Division of the U.S. Department of Justice.
Represented several clients in disputes with the Oregon Department of Revenue involving interpretation of income and property tax statutes, including appeals to the Oregon Court of Appeals and the Oregon Supreme Court.
Represented banks and investment advisors in defense of fraud and negligence claims.
Obtained a favorable settlement for the Federal Deposit Insurance Corporation in complex professional liability claims against former officers and directors of a failed bank.
Other healthcare work has included the successful litigation of certificate of need issues for diagnostic imaging providers in Alaska, representation of physicians in business disputes, and representation of health insurers in cases involving policy interpretation and coverage issues.
Represented a transportation company in defense of claims asserted by the United States Department of Justice and whistleblower employees under the False Claims Act seeking over $200 million in damages and statutory penalties. On the eve of trial, we obtained summary judgment for the client resulting in dismissal of the majority of the government’s claims and a favorable settlement.
Served as co-counsel for the State of Oregon and the Oregon Health Authority in connection with their claims under the Oregon False Claims Act and other litigation against Oracle related to Oregon’s health insurance exchange website.
Successfully represented an anesthesiologist group practice in arbitration to successfully recover records from its former billing company
Led the trial team that obtained a complete defense jury verdict in a multi-million dollar trade secrets case in federal court for a financial software services company and represented another client in a cross-border trade secrets claim involving industrial machinery.
Represented physicians and laboratories in connection with health care fraud investigations by the DOJ and the OIG.
Return to top of page