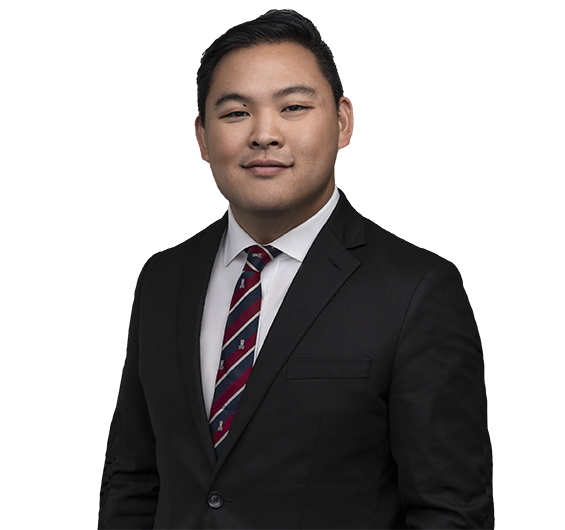 Howard Chang is admitted to practice in Texas. He is not currently admitted in Pennsylvania.

Howard Chang is an associate at the firm's Pittsburgh office and a member of the Corporate and Asset Finance practice group. His practice focuses on aerospace finance and space law, engaging in transactional, regulatory, and policy work for aerospace and space industries. In addition, he works on white collar criminal defense, appellate litigation, and national security matters.

During law school, Howard worked at the Office of the Texas Solicitor General, the Senate Judiciary Committee, and the Department of Justice's Tax Division in its Criminal Enforcement and Appellate sections. He also worked at Secure World Foundation, where he researched issues on the Outer Space Treaty of 1967, the Principles Declaration of 1963, and various international and domestic agreements governing space-related activities. From his research, he was selected to present at the 2019 International Astronautical Congress as the United States representative in the International Institute of Space Law’s (IISL) Young Scholars session.