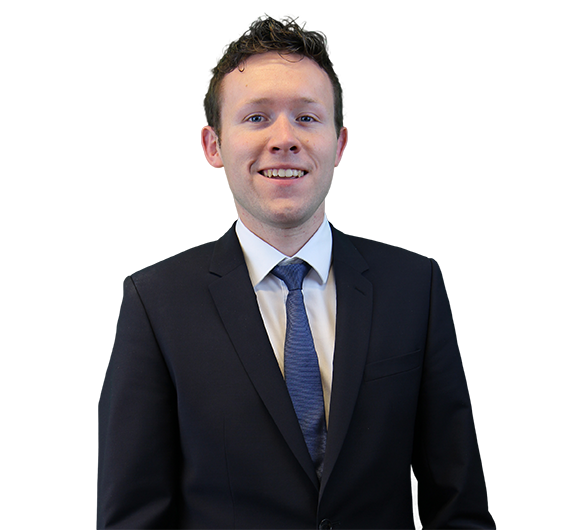 Ian Edwards is an associate at the firm’s Pittsburgh office. He is a member of the corporate/M&A practice group.

Previously, Ian served as a summer associate for the firm where he gained exposure to a broad array of litigation matters as part of the government investigations division. Additionally, Ian composed client-facing memoranda regarding U.S. insider trading, wire fraud, and health care fraud, as well as represented domestic abuse clients pro bono in negotiations to obtain abuse protection orders.

Prior to joining the firm, Ian was a summer associate in the Pittsburgh office of K&L Gates in the summer of 2018. Ian completed a semester of comparative legal study of German and EU law at the University of Heidelberg. In addition, Ian was a summer law clerk at another major law firm in Munich, Germany where he worked on a mixture of regulatory and white collar matters. Ian also served as a research assistant to Professor Jerome Reichman focusing on International Intellectual Property law. Before his career in law, Ian was a Fulbright Scholar to Germany for the 2014-15 academic year and subsequently taught German in southwestern Pennsylvania.