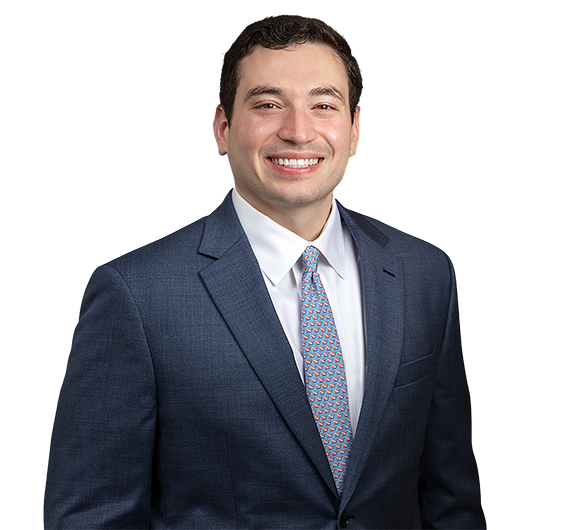 Jacob Durst is an associate in the firm's Dallas office. He is a member of the Complex Commercial Resolution and Disputes practice group.

While in law school, Jacob served as the President of the SMU Law Review Association and the President of the school's chapter of the Federalist Society. He also served as a Clinic Chief for the SMU Law’s Criminal Clinic and as a Guest Executive Editor for the Texas Review of Law & Politics. In addition to his coursework, Jacob worked as a judicial intern for U.S. Senior District Judge Terry R. Means of the Northern District of Texas and U.S. District Judge James Wesley Hendrix of the Northern District of Texas. Further, he interned for the U.S. Attorney's Office for the Northern District of Texas and for the Office of the Attorney General of Texas in the Special Litigation Unit. Prior to attending law school, Jacob served a total of two years as a congressional staffer to U.S. Congressman Pete Sessions and U.S. Congressman Glenn Thompson.