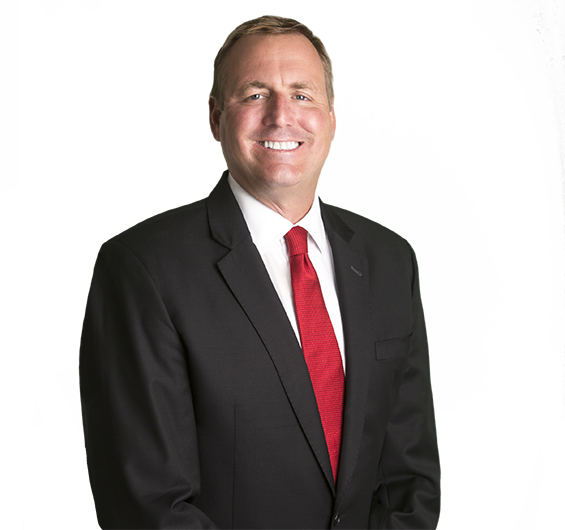 Jeff Denham is a government affairs counselor in the firm’s Washington, D.C. office. A member of the public policy and law practice group, he brings significant transportation and infrastructure policy, agriculture, natural resources, and energy experience to the firm.

He was elected to the U.S. House of Representatives, where he served four terms, from 2010 to 2018, representing California’s 10th and formerly 19th districts. He was a member of the Transportation and Infrastructure Committee, where he was the chairman of the Subcommittee on Railroads, Pipelines, and Hazardous Materials and the Subcommittee on Economic Development, Public Buildings and Emergency Management. He was also a member of the Agriculture, Natural Resources, and Veterans’ Affairs Committees. During his eight years in Congress, Jeff helped draft dozens of bills that were subsequently signed into law, such as the 2012 Veterans Skills to Jobs Act; the 2015 Fixing America’s Surface Transportation (FAST) Act; the 2018 ENLIST Act; and Stafford Act revisions as a part of the 2013 Sandy Recovery Improvement Act.

From 2001 to 2009, before his election to the U.S. House of Representatives, he was a member of the California State Senate, representing the 12th District of California, which encompassed the counties of Monterey, San Benito, Madera, Merced, and Stanislaus. He was chairman of the Agriculture Committee and Veterans’ Affairs Committee and focused on issues that included education, government waste, agriculture, and economic development.

A Staff Sergeant in the United States Air Force, he served in Operation Desert Storm with the 452nd Air Force Refueling Wing and was awarded a Meritorious Service Medal, the Kuwait Liberation Medal, and various campaign medals for combat duty. Additionally, he served in Operation Restore Hope with the 349th AMW and was awarded a second Meritorious Service Medal and various campaign medals for duty.

Jeff is the founder of Denham Plastics LLC, a full-service provider of plastic material handling solutions, in addition to owning an almond farm in California.