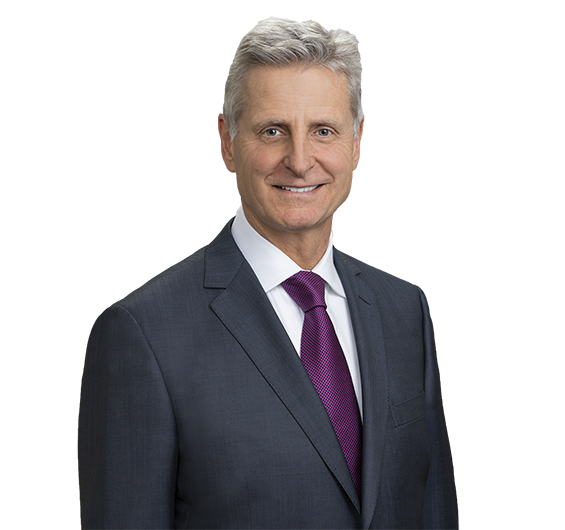 Kevin Daffer is a counsel in the firm’s Austin office. He is a member of the intellectual property procurement and portfolio management practice group, and focuses on both patent procurement and litigation.

Prior to joining the firm, Kevin was a name partner at a U.S. law firm and an intellectual property law firm.

Kevin is a member of the State Bar of Texas, and is registered as a patent attorney with the United States Patent and Trademark Office. He is also admitted to practice before the U.S. District Courts for the Northern, Southern, Eastern and Western Districts of Texas, as well as the U.S. Court of Appeals for the Federal Circuit.