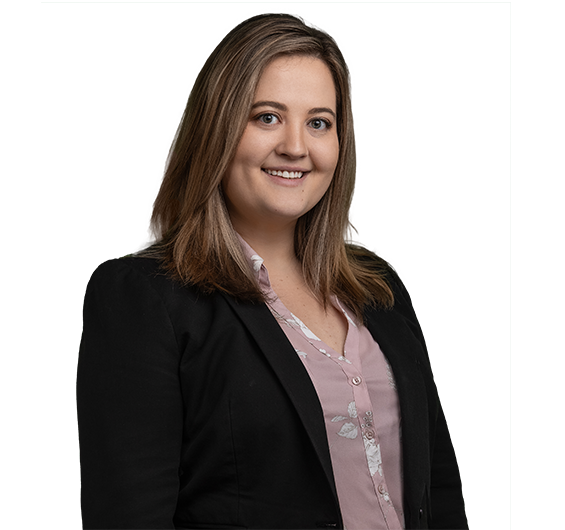 Kira Geary is an associate at the firm's Pittsburgh office, where she is a member of the Labor, Employment, and Workplace Safety practice area.

Prior to joining the firm, Kira served as a summer associate at the firm's Pittsburgh office. While in law school, Kira was a student advocate for the Penn State Law Civil Rights Appellate Clinic, where she drafted a petition for certiorari before the U.S. Supreme Court, drafted appellate briefs for cases before both the Third and Fourth Circuit Courts of Appeals, and presented oral argument before the Third Circuit Court of Appeals on a case that resulted in a favorable precedential opinion. Kira also served as a judicial intern for both Judge Kim R. Gibson of the United States District Court for the Western District of Pennsylvania and Judge Pamela Ruest, President Judge of the Centre County Court of Common Pleas.