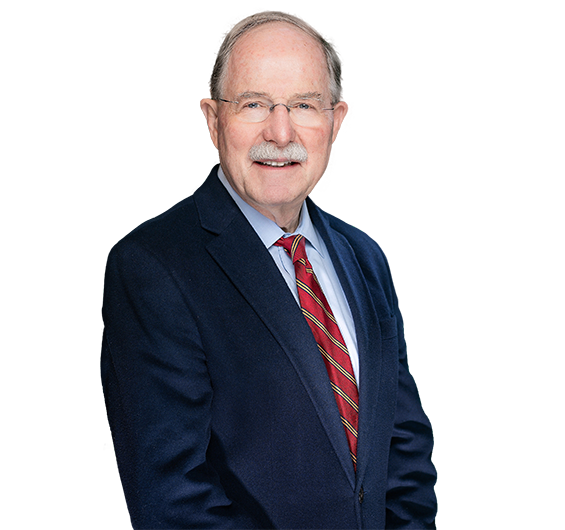 Mike has had a distinguished public service career in defense and intelligence matters and has served in positions in the Central Intelligence Agency, the Department of Defense, and the U.S. House of Representatives.

Immediately prior to joining the firm, Mike served as the general counsel of the Central Intelligence Agency. In this position he was responsible for the conduct of all legal affairs of the Agency. He also served as the chief of staff of the Agency, where he coordinated the legislative and public affairs strategy and acted as the Agency’s liaison to the National Security Council and Intelligence Community agencies.

In 1995, Mike served as the counselor to the secretary and deputy secretary of defense. In this position he advised the secretary and deputy secretary on policy, organizational, and legislative matters. From 1989 to 1994, he served as the counsel to the Speaker of the U.S. House of Representatives, Thomas S. Foley (D-WA). In addition to advising the speaker on all legal and national security issues, he acted as liaison to foreign embassies and U.S. national security agencies. Before his work for the speaker, Mike served as the chief counsel to the House Permanent Select Committee on Intelligence from 1977 to 1989.

Mike is the recipient of the Distinguished Intelligence Medal, the highest honor awarded by the Central Intelligence Agency, and a member of the Council on Foreign Relations. He was also included in the 2015 “Top 10 List” of U.S. Commercial Litigation lawyers by United States Lawyers Rankings.