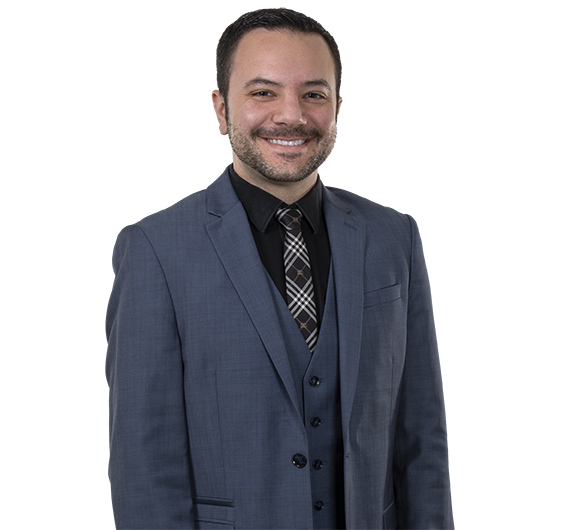 Additionally, when possible, Mr. Komo works with companies to identify and correct regulatory and compliance issues before the government is involved. He helps companies develop anti-corruption policies and procedures to deter and detect potential FCPA problems. He also undertakes due diligence investigations of current and prospective business partners and evaluates anti-corruption risks.

As part of his white collar practice, Mr. Komo advises and defends companies and individuals who are being investigated or prosecuted by the government. He conducts internal investigations to evaluate exposure under federal statutes, conducts interviews, and drafts reports. Mr. Komo also works with clients who are responding to government subpoenas.

As part of his healthcare fraud practice, Mr. Komo counsels clients in responding to governmental investigations and defending False Claims Act lawsuits. He has represented companies in investigations involving the Department of Justice, U.S. Attorney’s Offices, and other state and federal agencies. He also advises clients regarding compliance with the Stark Law and Anti-Kickback Statute.

As part of his litigation practice, Mr. Komo has drafted and argued a variety of dispositive motions. Mr. Komo has successfully won several motions for summary judgment and obtained an injunction for a client in federal court.

Mr. Komo is licensed to practice in the District of Columbia and Pennsylvania.

Prior to joining the firm, Mr. Komo was a law clerk in Los Angeles for the Honorable Fernando M. Olguin of the United States District Court for the Central District of California, legal fellow for Lambda Legal, legal fellow for the Human Rights Campaign (HRC), legislative intern for Senator Robert P. Casey, Jr., and development intern for the Victory Fund Political Action Committee (PAC).