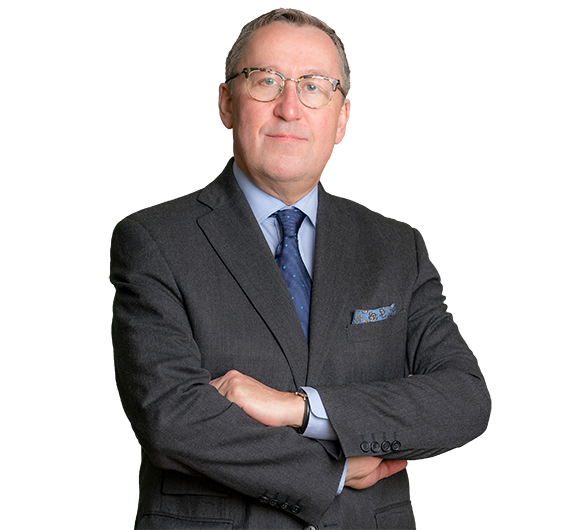 Neil Logan Green is a solicitor, qualified in 1987 and acts for and advises public bodies, developers, investors and funds in delivering major regeneration schemes.

Neil has acted extensively for the London Mayoral family, the London Development Agency (now GLA) and Transport for London. His practice has encompassed major redevelopments for South East England Development Agency and the HCA (formerly English Partnerships). He acts for both local authorities throughout the United Kingdom and their investor, fund and construction partners on large-scale regeneration schemes and public private partnerships. He leads on delivery of major mixed-use schemes incorporating infrastructure, public works, housing both public and private, retail, office and major food stores. He has delivered schemes including housing, hotels and public or private leisure facilities, both sports and social including cinemas. His practice includes tax planning in both the public and private sectors, compulsory purchase (including inquiries), contaminated land use (including risk apportionment), planning and other statutory consents, including highways and other project cost agreements including stopping up.

He has particular expertise in PPP/local authorities and RSL housing delivery models.

Prior to joining the firm, Neil practised as a partner with Eversheds, a large London firm where he was London head of their real estate development and regeneration team.

Neil spent the summer of 2008 on pro bono secondment with the London Organising Committee for the Olympic Games 2012.

Neil is a member of the governing body of Newham College. Newham College is the key further education college in London serving the academic and training needs for over 20,000 students from all walks of life.

Neil is a member of the K&L Gates team providing pro bono legal review advice to Amicus in relation to death row cases in the United States of America.