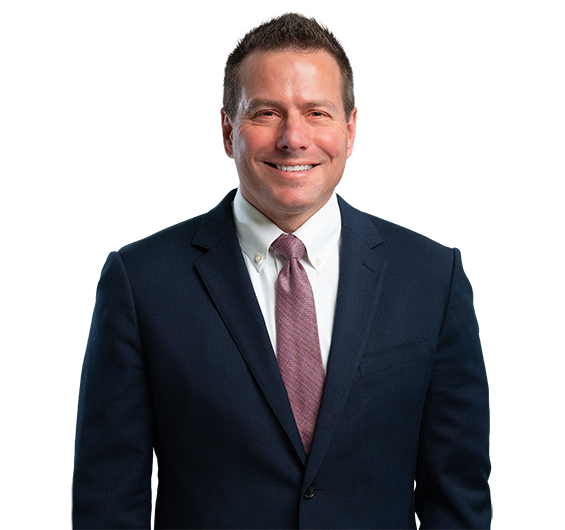 Paul Eckles is a partner in the Charleston office, as well as the New York and Los Angeles offices. He is a member of the Commercial Disputes practice group. Paul has a diverse litigation practice concentrating on antitrust, breach of contract, fraud and fiduciary duty, intellectual property, and other types of complex litigation at both the trial and appellate court levels. He also represents clients in connection with government investigations and provides general antitrust counseling.

His representations include: Activision Publishing, Inc. in an antitrust action challenging the purported tying of products; Arclin in a Robinson-Patman case alleging price discrimination; Energy Solutions in a trial of a Section 7 claim brought by the Department of Justice; the National Hockey League in its successful defense against antitrust claims brought by Madison Square Garden relating to the league’s new media practices; the Professional Cowboy Rodeo Association in successfully defeating a motion for a preliminary injunction brought by a competing rodeo association; and Quality King Distributors, Inc. in connection with a dispute under Section 8 of the Clayton Act.

Paul also has extensive litigation experience in non-antitrust matters. He was part of the trial teams that successfully defended the National Football League in actions brought by the Oakland Raiders involving contract and fiduciary duty claims, in which the Raiders sought more than $1 billion in damages. He was a member of the team defending MGA Entertainment, Inc. in its multibillion-dollar “battle of the dolls” dispute against Mattel, Inc. He represented the National Hockey League in connection with the bankruptcy of the Phoenix Coyotes and in its defense against an attempt by the owners of the Coyotes to relocate the team over the NHL’s objection. He also successfully defended the National Basketball Association in actions involving intellectual property rights relating to NBA players; Revlon in connection with the alleged contamination of an industrial site; and Transamerica Occidental Life Ins. Co. in a defamation action and enforcement of an arbitration agreement.

Prior to joining the firm, Paul was a partner at an international law firm focusing on antitrust/competition, sports, complex litigation, and trials.

Paul has been named to Best Lawyers in America, IFLR1000, Who’s Who Legal - Sports Law, and New York Metro Super Lawyers. He was also named as a “Litigator of the Week” by Global Competition Review for his work in defeating class certification in antitrust litigation relating to AndroGel.