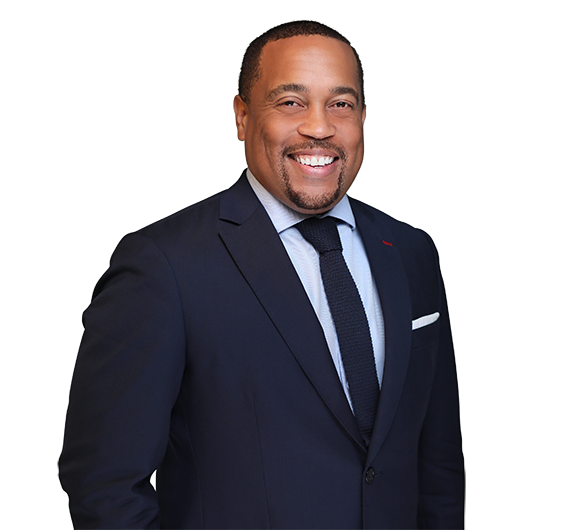 Rod Hall is a government affairs advisor in the firm’s Washington, D.C. office. His practice focuses on transportation and infrastructure issues. Prior to joining the firm, Rod served as the Federal Aviation Administration’s (FAA) assistant administrator for Government Affairs. For more than five years, he served as the principal advisor to two FAA administrators on matters concerning Congress, aviation industry groups, and other governmental organizations.

Working on a bipartisan basis with Congress, Rod engaged U.S. House of Representatives and Senate Committees of jurisdiction on policy and funding issues of importance to an agency of 48,000 personnel and a $15 billion budget. He has successfully shepherded two executive branch nominees through Senate confirmations and designed various outreach initiatives to educate members of Congress and their staff on various aspects of the Agency’s mission. Rod has also aided in the passage of legislation critical to the Agency such as the FAA Modernization & Reform Act of 2012, Reducing Flight Delays Act of 2013, and the Airline Safety and FAA Extension Act of 2010.

Prior to his executive branch appointment, Rod served as deputy chief of staff and associate professional staff member to U.S. Representative Eddie Bernice Johnson (D-TX), a senior member on the House Transportation & Infrastructure (T&I) Committee and former chair of the T&I Subcommittee on Water Resources and Environment. In this capacity, Rod served as Rep. Johnson’s principal advisor on transportation and infrastructure issues related to her various committee assignments (aviation, highway, rail, and water resources), in addition to her Dallas, Texas-based congressional district. During his tenure with Rep. Johnson, Rod aided various constituencies secure policy and funding provisions for critical infrastructure in bills such as the Safe, Accountable, Flexible, Efficient Transportation Equity Act; Water Resources Development Act; and energy and environment appropriations and transportation appropriations bills.