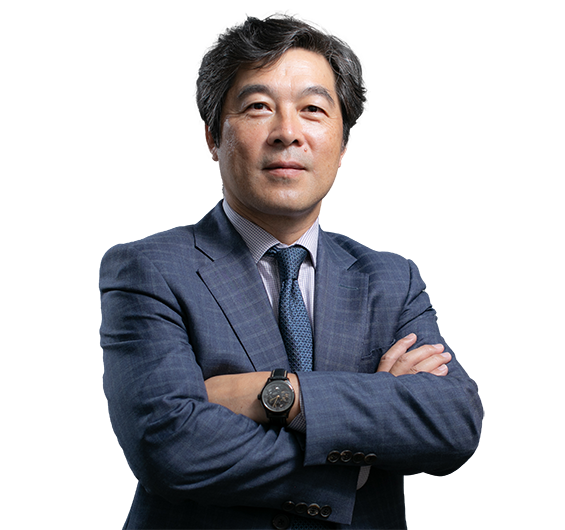 Shilin Huang is a partner in K&L Gates’ Taipei office whose practice focuses on dispute resolution, including commercial litigation and international arbitration. He has extensive domestic and cross-border litigation experience, covering patent, commercial disputes, and white collar crime defense. He has successfully defended numerous high-profile cases, including one politically sensitive case when Taiwan was just opened for opposition party activity and one financial holding takeover case after 15 years of legal battles to acquit a client. His opinions were selected twice by the Supreme Court of the Republic of China and published in the Judicial Yuan Gazette in his early days of practice.

Shilin has lectured on the United Nations Convention on Contracts for the International Sale of Goods (CISG) in an international program at a university, which is one of the most popular classes in the program.