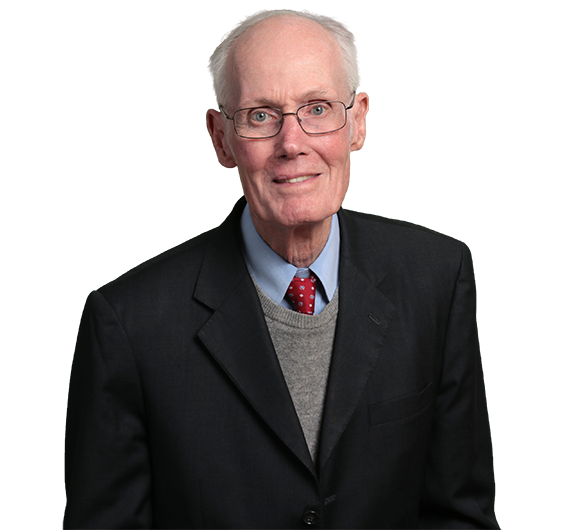 Slade Gorton joined K&L Gates as of counsel after spending 18 years representing Washington state in the United States Senate. Slade’s years in the Senate saw him appointed to powerful committee posts including Appropriations; Budget; Commerce, Science and Transportation; and Energy and Natural Resources. Slade served as the chairman of the Interior Appropriations Subcommittee (1995-2001), the Commerce Subcommittees on Consumer Affairs (1995-99), and Aviation (1999-2000). He was a member of the Republican leadership as counsel to the majority leader (1996-2000).

Slade began his political career in 1958 as a Washington state representative; he went on to serve as state House majority leader. In 1968, Slade was elected attorney general of Washington state where he argued 14 cases before the United States Supreme Court. In June 1980, Slade received the Wyman Award, the highest honor accorded by the National Association of Attorneys General.

Slade also served on the president’s Consumer Advisory Council (1975-77) and on the Washington State Criminal Justice Training Commission from 1969-1981. He was chairman of the Washington State Law & Justice Commission (1969-76), and served as an instructor in constitutional law to public administration graduate students at the University of Puget Sound (1977).